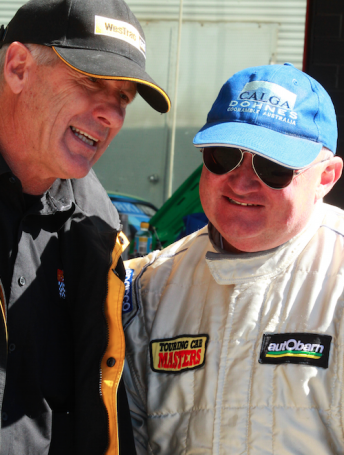 A sheep farmer by trade, Pye was an experienced racer, splitting his time between the Touring Car Masters and Heritage Touring Cars in recent seasons.

He joined the TCM in 2010, initially driving an ex-John Bowe Chevrolet Camaro, before upgrading to a Porsche 911 and eventually a newer Camaro, which was campaigned in Bob Jane colours.

A former TCM race winner, Pye was already set to miss this weekend’s round at Queensland Raceway following a heavy crash at Hidden Valley last month.

In a statement, TCM organisers paid respect to the driver ahead of a further tribute at the Sydney Motorsport Park round in September.

“He was a fighter on the track, a great part of our paddock off it and he will be missed,” read the statement.

“The Touring Car Masters management team, on behalf of the broader TCM family, offers their support and thoughts to the Pye family and their friends at this time. 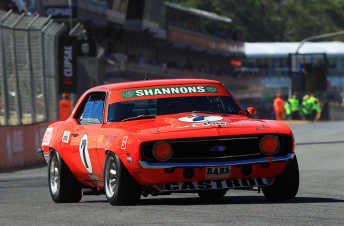 “TCM will engage with Heritage Touring Cars management and competitors prior to the upcoming Muscle Car Masters event this September at Sydney Motorsport Park, with a view to offering a joint tribute to Bill that weekend.”

Outside the TCM, Pye campaigned an ex-Dick Johnson Ford Mustang in the HTC, which pits genuine Group A and Group C machinery together.