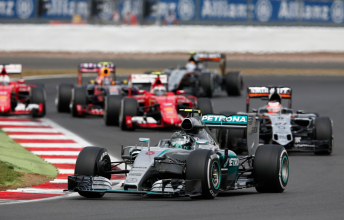 Signed off at an FIA World Motor Sport Council meeting in Mexico, the calendar is unchanged from the draft version released earlier this year.

The new race in Azerbaijan takes a July 17 date and is slated to follow the return of the German Grand Prix at a yet-to-be-confirmed venue.

The Australian race will be immediately followed by China, with former second race holder Malaysia moving to September.