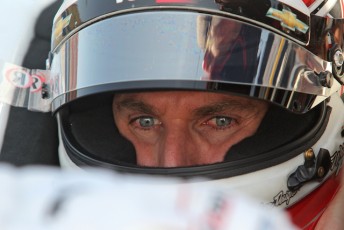 Defending series champion Will Power and his team-mate Juan Pablo Montoya are engaged in a race off the track as IndyCar nominees in the 23rd Excellence in Sports Performance Yearly (ESPY) Awards.

Power, who trails Montoya by 46 points with five races remaining in the IndyCar Series, is honoured to feature in the ESPN awards in the Best Driver category.

The Toowoomba-born Power became the first Australian to win an IndyCar title in 2014.

“Racing is all I ever wanted to do. To be acknowledged by one of the leaders in the sports world is something that means a lot to me,” Power said.

“Ryan Hunter-Reay brought the award back to IndyCar for the last two years and I hope I can keep it here.”

The winners will be revealed at the Nokia Theatre in Los Angeles which will signify the previous year’s major achievements in the sporting world on July 15.

The awards were first presented in 1993.

To lodge your vote in the Best Driver category click here.