Hartley to drive 919 Porsche at Goodwood

Hartley to drive 919 Porsche at Goodwood 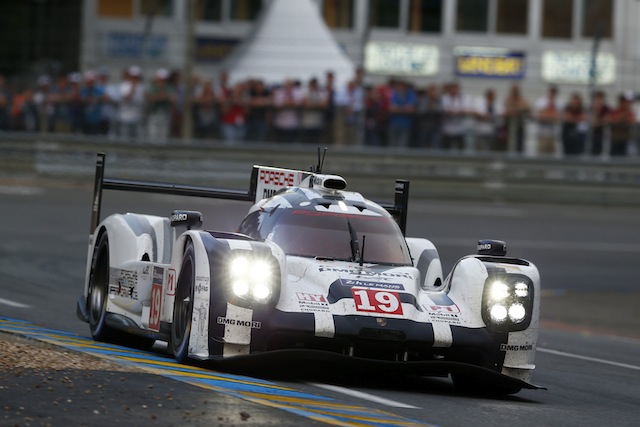 Kiwi Brendon Hartley has been charged with the task of driving the Le Mans-winning Porsche 919 Hybrid up the hill at the Goodwood Festival of Speed this weekend.

Hartley will guide the mighty 8 mega joule 1000bhp (745kW) 919 in an untimed run as Porsche prepares for a huge presence at the iconic celebration of motorsport at West Sussex.

Porsche carried off a one-two at Le Mans two weeks ago with the #17 machine Hartley shared with Mark Webber and Timo Bernhard finishing second behind his New Zealander Earl Bamber, Nico Hulkenberg and Nick Tandy in the #19 car.

Fresh from extending its Le Mans 24 Hour outright winning run to 17, there will be also be a huge array of static displays from the Zuffenhausen maker.

An Audi R18 e-tron quattro and a Toyota TS040 Hybrid will also be seen in action while Nissan will have static displays of two GT-R LM NISMO examples. 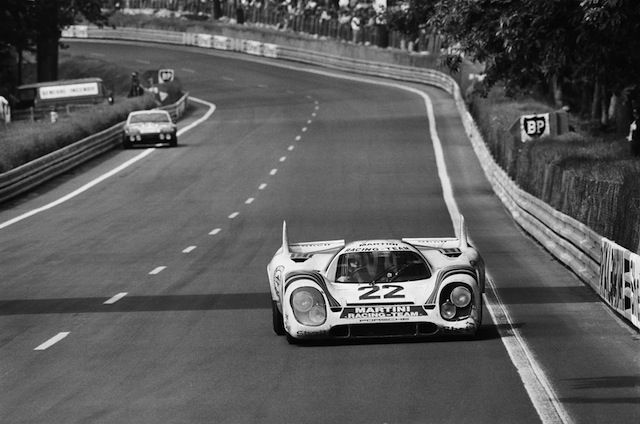 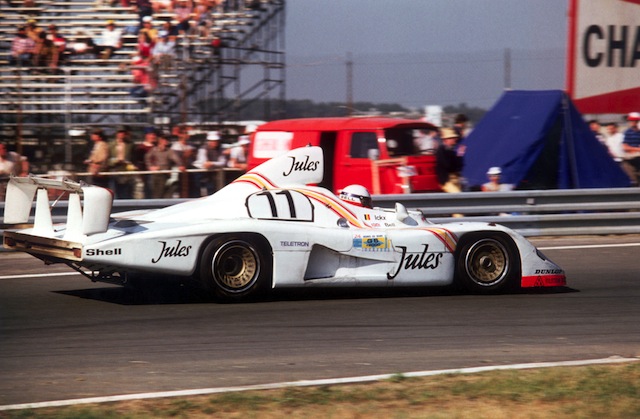