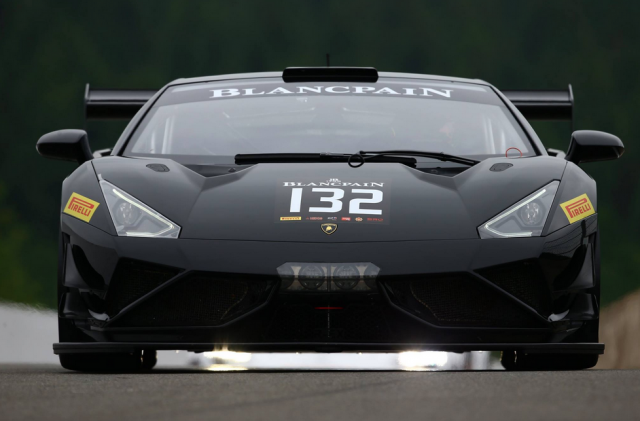 Just days after scoring his 100th V8 Supercars race win, Craig Lowndes has taken to Spa Francorchamps in preparation for next month’s 24 Hours. 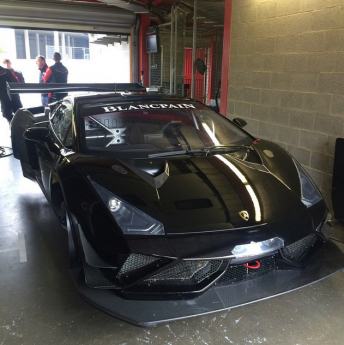 The new Lamborghini prior to the practice. pic: Craig Lowndes via twitter

Eighth fastest in the morning session, the Australian trio ended the day 16th in the 59 car field, seventh of the Pro-Am runners.

The #63 Grasser Lamborghini Huracan and #46 Marc VDS BMW completed the top three, while the #59 Von Ryan McLaren – which Shane van Gisbergen will co-drive in the race – was fourth.

Lago will have his first drive of the Gallardo during the Bronze driver test on the Wednesday prior to the July 25-26 race.

Russell and Owen had been due to race a Reiter Lamborghini in last weekend’s Spa ADAC GT round, but failed to take the start after a qualifying crash. 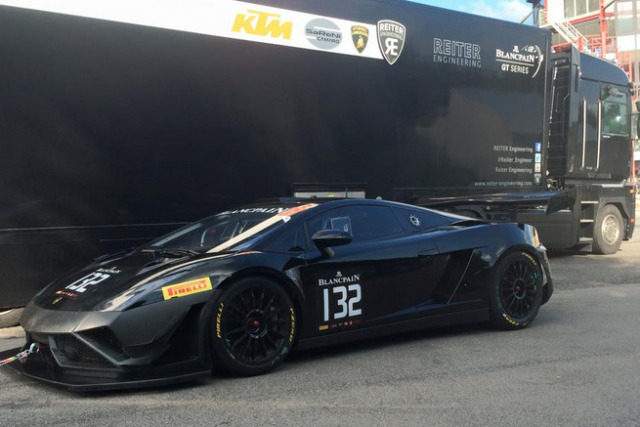