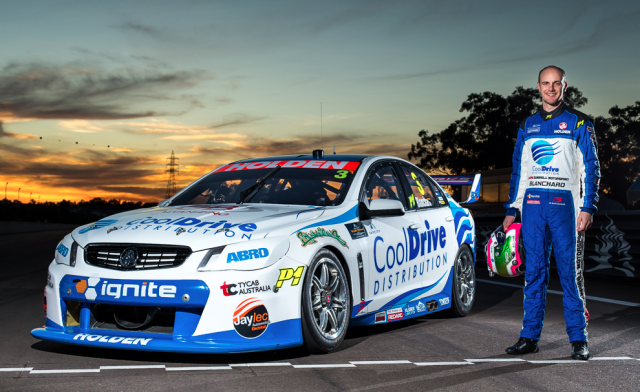 LDM is closing on a co-driver for Tim Blanchard

The final Pirtek Enduro Cup seat will soon be locked in, with Lucas Dumbrell Motorsport closing on a co-driver for Tim Blanchard.

The Melbourne-based Holden outfit has already secured the services of Brit Oliver Gavin to share with Nick Percat in its other entry.

Belgian GT ace Laurens Vanthoor had long been linked to the Blanchard Commodore, but has now been ruled out due to a date clash.

Team owner Lucas Dumbrell confirmed to Speedcafe.com that a short list of candidates is still being assessed ahead of a final decision.

While an international may still be selected, those in contention are understood to include experienced Australians David Brabham and Karl Reindler, as well as Dunlop Series driver Aaren Russell.

Brabham and Reindler have both been absent from V8 Supercars since the 2013 Gold Coast 600, where they drove for Erebus and Nissan respectively.

Russell, meanwhile, has raced in the Dunlop Series since 2010 but is yet to make his V8 Supercars Championship debut.

“It will be decided in the next couple of weeks,” Dumbrell told Speedcafe.com.

“We’re still weighing up the pros and cons of a few guys.

“We have looked internationally, but there’s no particular preference of an international or a local at this point.

“We just want the best bloke that we can get.”

Further internationals could also be added via wildcards, with DJR Team Penske still weighing up a second Falcon for the Supercheap Auto Bathurst 1000. 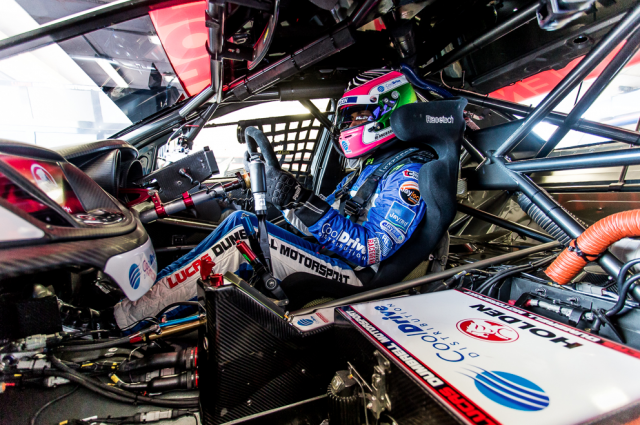 Tim Blanchard aboard the CoolDrive Holden at Hidden Valley

See below for a summary of the Pirtek Enduro Cup field

*driver yet to be confirmed