History made as 14-year-old wins in Kumho V8s

History made as 14-year-old wins in Kumho V8s 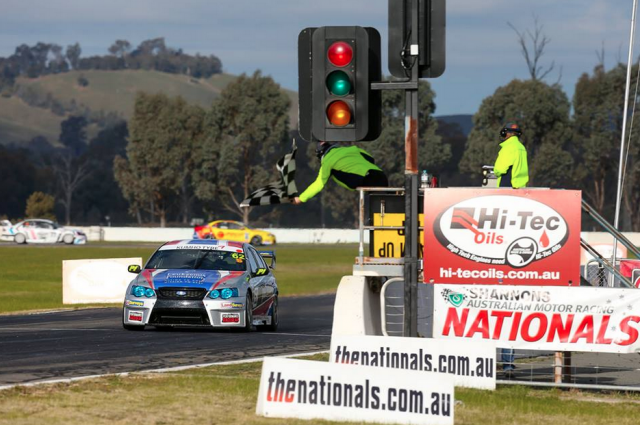 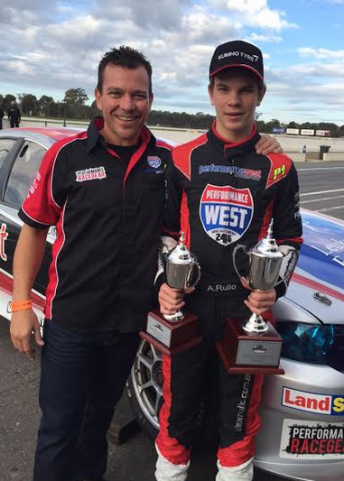 Fourteen-year-old Alex Rullo became the youngest ever winner of a national CAMS circuit racing event by taking out Round 2 of the Kumho V8 Touring Car Series at Winton.

Making just his second start in the category for ex-V8 Supercars, Rullo scooped the final race and the round in his MW Motorsport Ford.

The results came after the winner of the opening two races, 17-year-old Liam McAdam suffered an engine fire while leading in the final heat.

“It’s an awesome feeling, we had good pace all weekend,” said Rullo, whose father Peter also races in the category.

“Having the extra support of Dad here this weekend competing in the same event was great too.”

Evangelou charged from the back of the grid in the final after problems in Race 2, while third in Race 3 gave Steve Briffa a maiden round podium.

Fifteen-year-old Jake Kostecki was on course to see the overall podium before a late clash with Jim Pollicina took the youngster’s Ford out of the race.