Teens show the way in Kumho V8s at Winton

Teens show the way in Kumho V8s at Winton 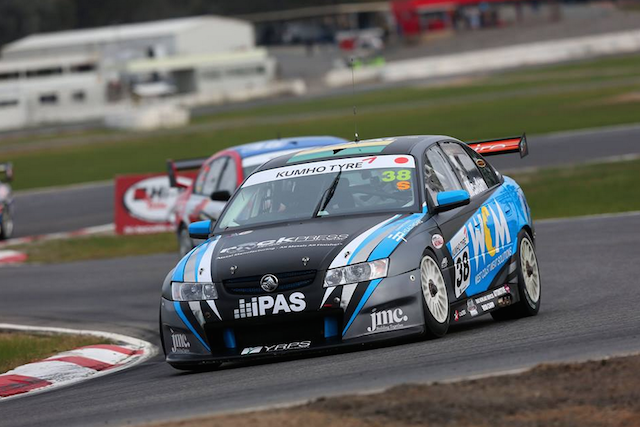 Scoring pole by 0.5s over Alex Rullo, McAdam led each of the opening heat’s 10 laps to chalk up a dominant 12s victory.

Fourteen-year-old Rullo was equally impressive as he drove his MW Motorsport Ford solidly to second place ahead of veteran Steve Briffa.

Tony Evangelou completed the top five, having carved through from the back after a pitlane infringement saw his qualifying effort – which had been good enough for second – scrubbed.

Also in action at Winton is the Porsche GT3 Cup Challenge, which saw Ryan Simpson storm to victory in the first Jim Richards Trophy race of the season.

Simpson took the flag a comfortable 11s clear of second placed finisher Jon McCorkindale at the end of the 30 laps.

Formula 3 proved a battle between Jon Collins and Ricky Capo, with Capo scoring pole before losing the start, and ultimately the race, to his rival. 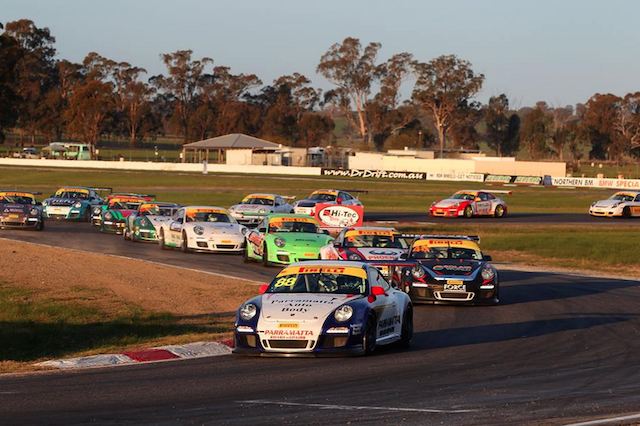