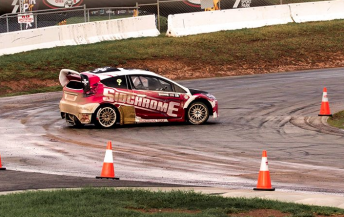 The Extreme Rallycross Championship has confirmed a revised seven round calendar for its inaugural season.

As previously reported, the new series will begin at Brisbane’s Lakeside Raceway on September 4-5 for one of two visits at the newly constructed rallycross circuit instigated by track owner John Tetley.

The series will also hold two events at former rallycross venue Calder Park in Melbourne with the second round of the series due to take place on September 25-26.

Calder Park will later play host to the penultimate round of the championship on January 15-16 next year.

The Royal Adelaide Showgrounds round in December is the only temporary circuit on the calendar following the demise of the event at Mudgeeraba, Gold Coast, which had originally been slated to host the opening event in August.

“There is a massive motorsport fan base in South Australia proven by the popularity of Clipsal. We reckon that hosting it at the Show Grounds will be a fantastic way for fans to join in the party.”

Sydeny Motorsport Park, which was the scene of the category’s single-car exhibition earlier this year, will hold two rounds including the series finale on February 19-20.

The championship has also revealed the track maps for all of its venues. 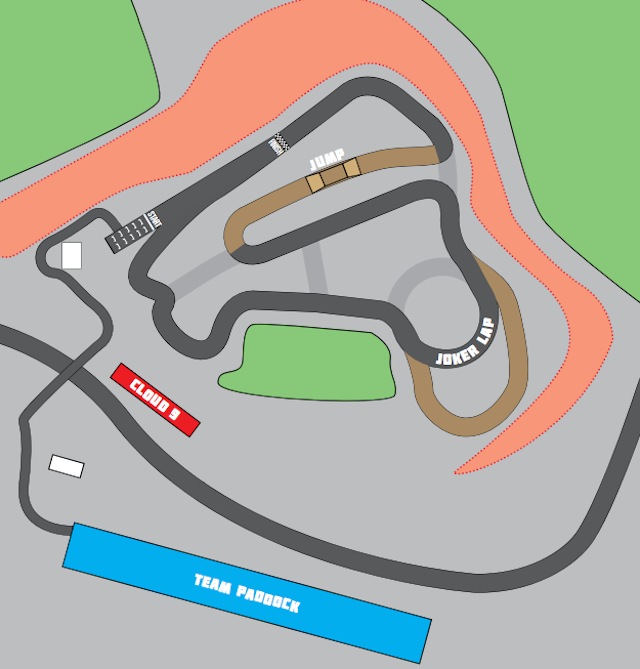 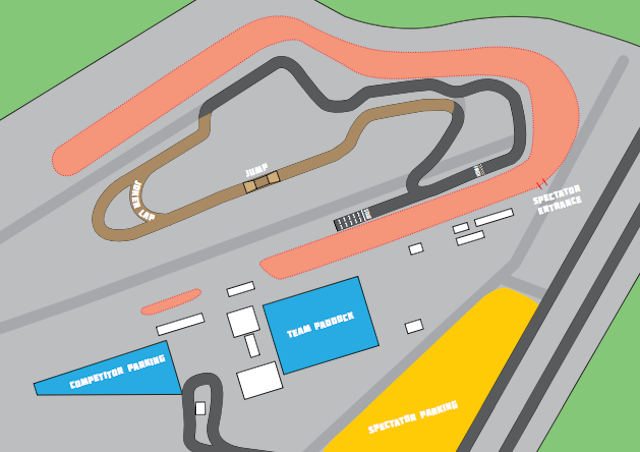 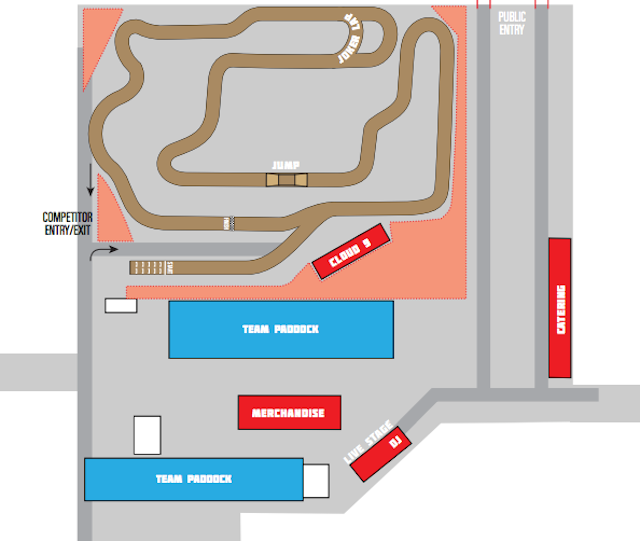