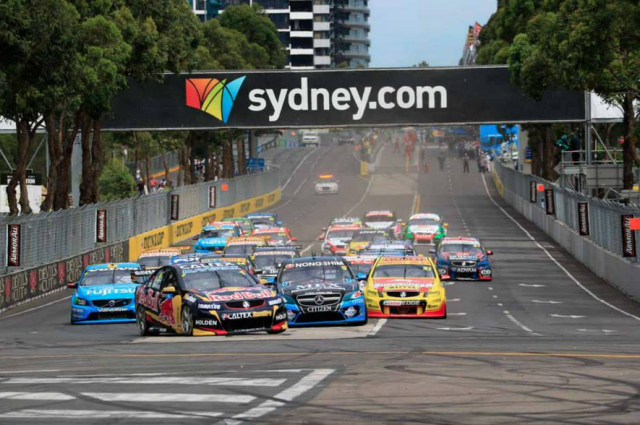 V8 Supercars’ Sydney Olympic Park street circuit could be shortened amid a push to revitalise the championship’s flagship finale.

The category’s appointed engineering project management firm IEDM is currently assessing possible changes to the layout, which has been unaltered since the first Sydney 500 in 2009.

The sheer size of the Sydney Olympic Park precinct has seen the event widely criticised for a lack of atmosphere compared with the smaller Adelaide and Surfers Paradise venues.

Two more internal roads would then be used in order for the circuit to rejoin the existing layout at the Sydney Olympic Park Railway Station.

Such changes would cut out the entire western wing of the circuit, including the infamous Turn 5 sweeper, which offers limited spectator viewing.

It would also release ANZ Stadium and Allphones Arena from the complex, ensuring they can operate unhindered during race weekends.

IEDM is expected to meet with local authorities this month with possible changes touted for as soon as 2016; the final event on V8 Supercars’ current contract to stage the race.

The feasibility of moving to the smaller layout will be impacted greatly by the New South Wales government’s own redevelopment plans for the area.

Expected to be announced within the next fortnight, efforts to boost the precinct look set to be headlined by a light rail project that is being backed in part by a consortium of local businesses.

A definitive route for the light rail, which would be designed to deliver patrons to the doorstep of ANZ Stadium, is yet to be publicly released, leaving uncertainty as to its exact impact on the circuit.

While the light rail should ultimately prove a boon for the event, any road that is crossed by the rail would almost certainly be rendered impractical for racing.

IEDM consultant Mark Skaife was part of the circuit’s original design team and admits that there are still many unknowns in the review process.

“It’s got to coincide with the developments that are going on around the ANZ Stadium and anything to do with the light rail,” he told Inside Supercars.

“There’s a lot of conjecture at the moment with NSW parliament as to what is going to go on there and how that’s going to make a hub.

“We’ve probably copped a little bit of flack because of the infrastructure, it’s hard for a general admission viewer to see as much of the racing, but it’s a great sporting precinct for us.

“If we’re going to redesign it, we’ve got to be clever about it and do it really well.”

Erebus Motorsport’s Will Davison, who has been one of the most successful drivers on the current layout, says shortening the circuit can only improve the event.

“For a driver, it doesn’t really change things,” he said.

“We shortened the Gold Coast circuit years ago and it’s still an awesome circuit for the drivers, the racing is still great.

As previously reported, the Sydney 500 is expected to be brought forward to a November date next season as the championship works to compact its calendar into nine months. 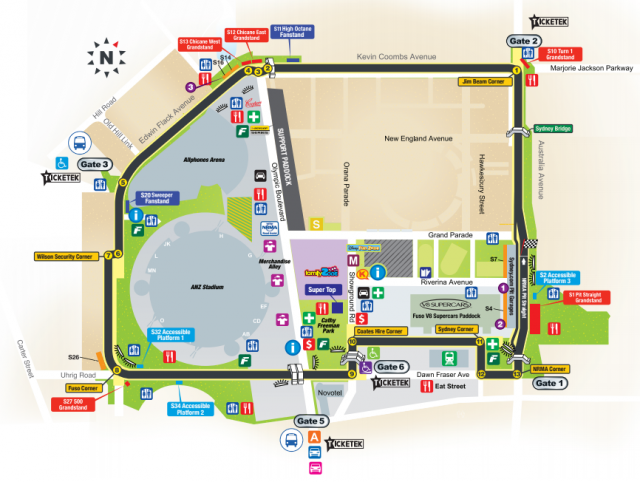