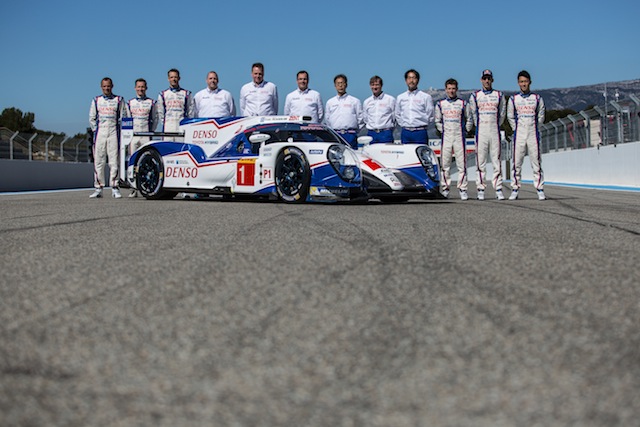 The final instalment of a five-part series previewing the LMP1 contenders ahead of next weekend’s Le Mans 24 Hour takes a look at Toyota as it tries to crack its hoodoo in the French marathon.

Toyota was far and away the best performer during the 2014 WEC season, winning both the manufacturers and drivers titles yet it came up empty handed at Le Mans.

So far this season Toyota’s heavily revised TS040 Hybrids have been unable to keep pace with Audi at Silverstone and Spa-Franchorchamps.

Adapting a fresh low downforce aero arrangement for the long stretches of Le Mans, Toyota remains a firm contender to become only the second Japanese manufacturer after Mazda’s epic 787B in 1991 to win at La Sarthe.

Speedcafe.com editor-in-chief Gordon Lomas takes a look at how the twin 6MJ Toyota attack shapes up. 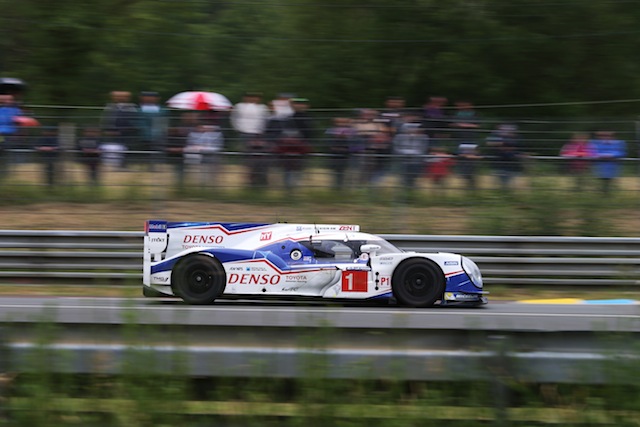 A dominant force in 2014, Toyota has seen its advantage eroded away in the two rounds of the WEC this season at Silverstone and Spa.

With five wins from eight races last year the Toyota outfit, which renamed its squad Gazoo Racing in April to reflect the company’s effort to use motor racing to improve its road cars, has been caught by surprise with its sluggish start.

The 2015 TS040 LMP1 machines see new aero, suspension kinematics, a revised front end and changes to its super capacitor in a bid to lift performance.

Toyota was wrong-footed in the build-up to Spa when Nakajima fractured a vertebra in a practice shunt and has been in a race against time to recover fully for the toughest endurance test in motor racing.

The #1 Toyota remains its best weapon while Mike Conway, who did a good job of pinch-hitting on IndyCar road courses and street tracks in recent seasons, is a key addition to the second entry.

It will be Conway’s second Le Mans appearance after debuting in 2013.

Toyota notes: The TS040s have seen a redesign of approximately 80 percent of the V8-powered cars parts. 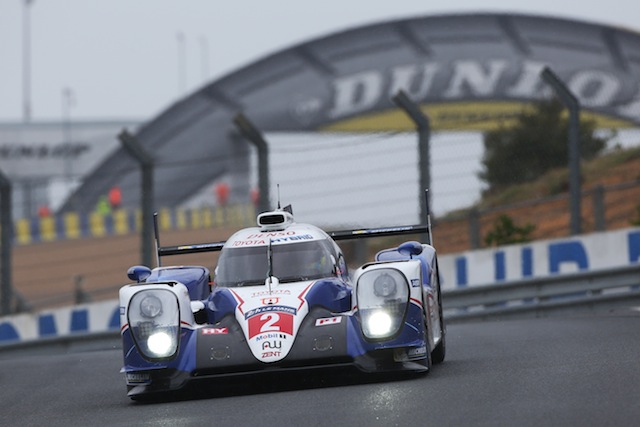