Team talks to intensify for Brabham at Le Mans

Team talks to intensify for Brabham at Le Mans 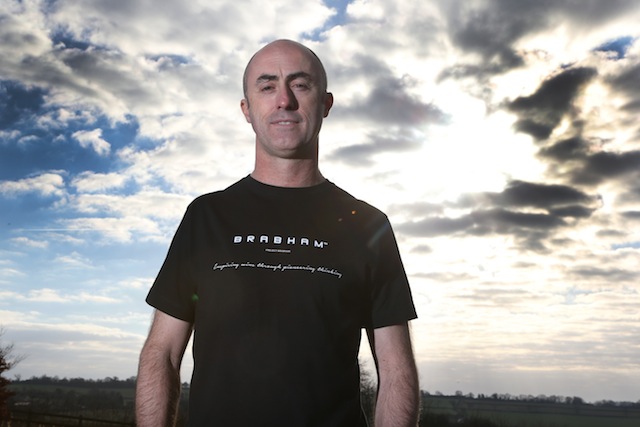 David Brabham will accelerate plans of fielding a team in the 2016 Le Mans 24 Hour with a series of high powered meetings at the famed French circuit ahead of this weekend’s classic race.

The 2009 outright Le Mans 24 Hour winner with Peugeot, will arrive at the track tomorrow to meet with potential investors and partners in a bid to revive the eponymous team name.

Progress has seen the Project Brabham plan inch closer to reality to field an LMP2 squad next year through a unique community driven, subscription funded enterprise.

The first stage website is now live at www.brabham-digital.com, complete with a dedicated login for members to get all the insider news and be a genuine part of rebuilding ‘the house Sir Jack built’.

“We are now in the process of talking to potential investors and partners to bring Brabham Racing back to a reality and compete in the 2016 WEC and the prestigious Le Mans 24 Hours,” Brabham said.

“I have many meetings planned this week and it will be great to see the thousands of fans that come to the mecca of sportscars.

“For me having raced and won one of the biggest races in the world was an amazing experience, but to go there as a team owner and win will be incredible.”

“For the Brabham name to return as a racing team in today’s world we had to pioneer a new and inspiring way,” added Brabham.

“With today’s Internet connectivity and people’s desire to be closer to the action, Brabham Racing will offer a unique motorsport experience that inspires, engages and educates a global community of fans, drivers and engineers.

“Brabham is renowned for inspiring wins through pioneering thinking and this new model will challenge the current thinking and create a solid, sustainable financial model for the team. Brabham has changed history before; it is about to do it again.”

The initial competition aim for the Brabham outfit will see a three-year LMP2 program in the World Endurance Championship ahead of moving into LMP1 as a manufacturer.