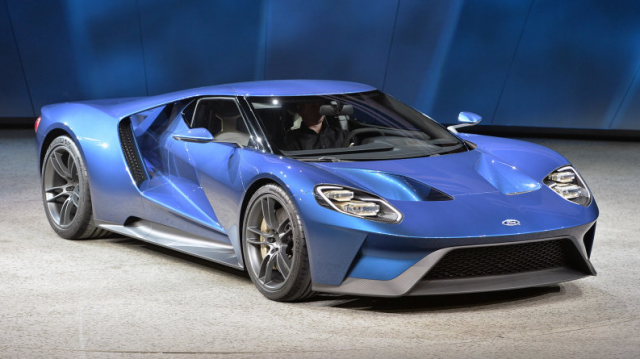 Ford will this Friday announce its impending return to the Le Mans 24 Hours, taking the wraps off its new GT project.

The manufacturer has alerted media to a ‘major Ford Performance news announcement’ this Friday, hosted by executive chairman Bill Ford.

Expectations for a Ford factory Le Mans effort kicked into high gear in January when the manufacturer unveiled its latest GT road car.

According to American outlet Racer, the new program is likely to include two-car efforts in the full United SportsCar and World Endurance Championships.

The Ford GT will also utilise the Ecoboost engine, which the manufacturer claims will produce more than 600bhp in road car trim.

A Ford product has not competed at Le Mans since 2011, when Robertson Racing endured a troubled campaign with an American-designed GTE version of the current generation Ford GT.