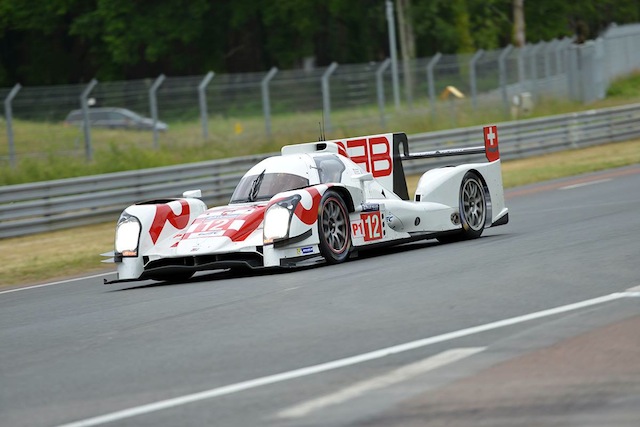 Part 3 in a five-part series previewing the LMP1 contenders ahead of next weekend’s Le Mans 24 Hour looks at the privateer Rebellion and ByKOLLES squads ahead of the French classic.

Both Rebellion and ByKOLLES are fielding non-hybrid entries in the outright class.

The Anglo-Swiss Rebellion team has found themselves as late arrivals in 2015 after missing the first two WEC rounds at Silverstone and Spa.

Its pair of revised chassis are powered by the freshly designed AER twin turbo V6 which only began testing in late May.

Rebellion completed the official test day at Le Mans predominantly run in wet conditions gaining solid knowledge as to where it sits compared with last year.

Finishing fourth overall at Le Mans in 2014 through the Nicolas Prost, Nick Heidfeld and Mathias Beche car, Rebellion says the first public showings of the its 2015-spec R-One were positive.

Speedcafe.com editor-in-chief Gordon Lomas takes a look at how the privateer LMP1 contenders shape up.

The first time Rebellion will see active competition duty this season will be at Le Mans after the privateer concern was forced to delay its 2015 assault.

Designed from a clean sheet at AER’s Essex facility in the UK, the P60 powerplant has seen Rebellion and chassis partner ORECA redesign the R-One for 2015.

The late decision on switching to the AER engine has seen Rebellion face a cramped schedule leading up to WEC’s showcase race.

Rebellion notes: Like last year the team will need a decent spoonful of luck through the misfortunes of others in order to get among the factory cars. 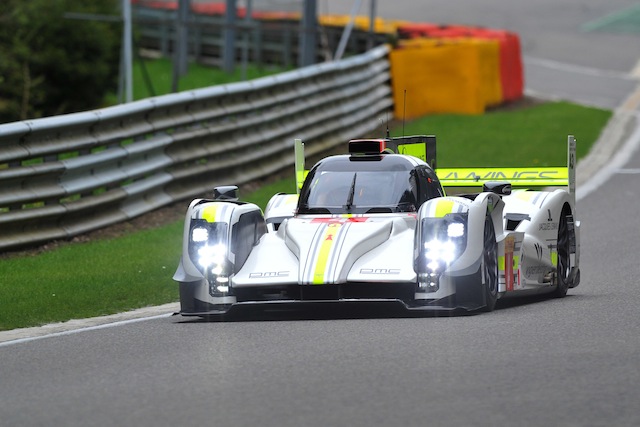 Formerly known as Lotus LMP, the Austrian outfit has injected more development into its single entry since the Spa 6 Hours.

The car retired from the Belgium round after turning 46 laps and faces a massive task to avoid being an earlier non-finisher at La Sarthe.

Former F1 driver Tiago Monteiro has been summoned into the squad as it faces a monumental task.

Kaffer has been instrumental in the development of the CLM P1/01 while Trummer is being plunged into the deep end in his maiden Le Mans showing.

ByKOLLES notes: After setting a reasonable best lap of 3:38.9s in the opening session, the #4 car did not appear in the second test run two weeks ago.

TOMORROW: Part 4 looks at the return of Nissan to the outright ranks.