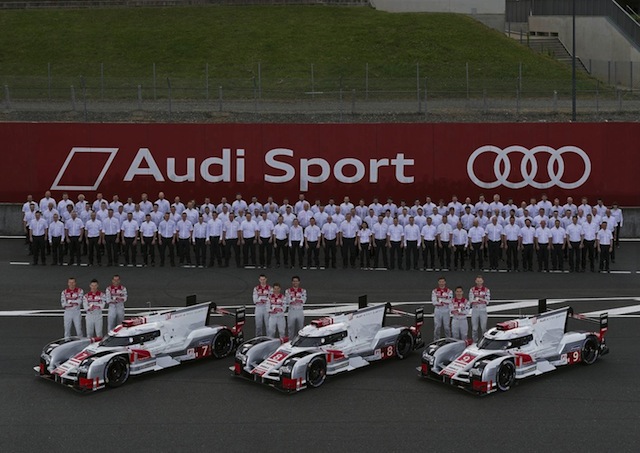 Part 1 in a five-part series previewing the LMP1 contenders ahead of next weekend’s Le Mans 24 Hour takes a look at Audi as it tries to maintain its phenomenal form in the French classic.

With Nissan joining the fold there are now 14 cars comprising 11 factory-backed machines and three private entries in the top class.

Audi has has been the most dominant force at Le Mans since 2000, claiming 13 of the last 15 editions of the twice-around-the-clock classic.

Speedcafe.com editor-in-chief Gordon Lomas takes a look at how the four-ringed maker’s LMP1 contenders shape up. Starting the 2015 WEC season in whirlwind style, Fassler, Lotterer and Treluyer are shooting for their fourth win at Le Mans after victories in 2011, 2012 and last year.

What is missing this year from the Team Joest driver line-up is ‘Mr Le Mans’ Tom Kristensen, the nine-times 24 Hour winner, who has been replaced in retirement by Jarvis.

With a revised package over its 2014 R18 cars, Audi moves into the 4 mega joule class (see specs below).

The result has seen Audi heavily revise its fifth generation R18 which, with increased hybrid power, will see it juggle a reduction in allowable diesel fuel energy. 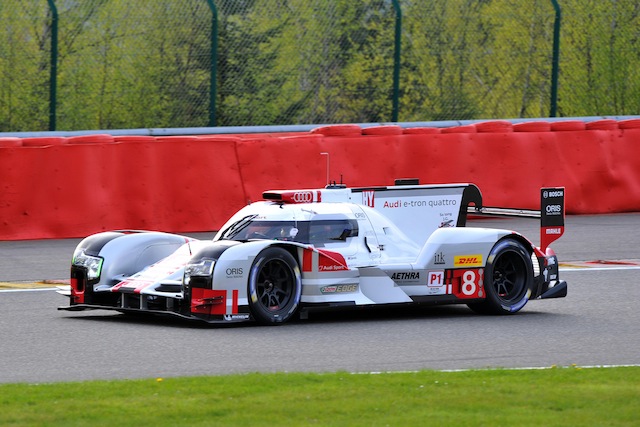 AUDI notes: The 5th generation R18 is the most complex car it has built. Among the many challenges it has to contend with is 2.5 percent drop in allowable fuel from last year. 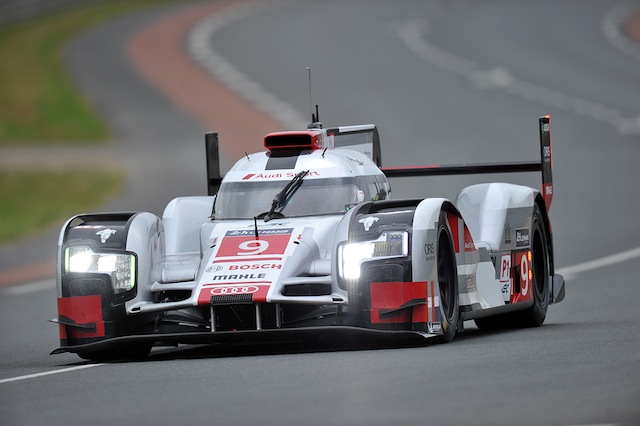