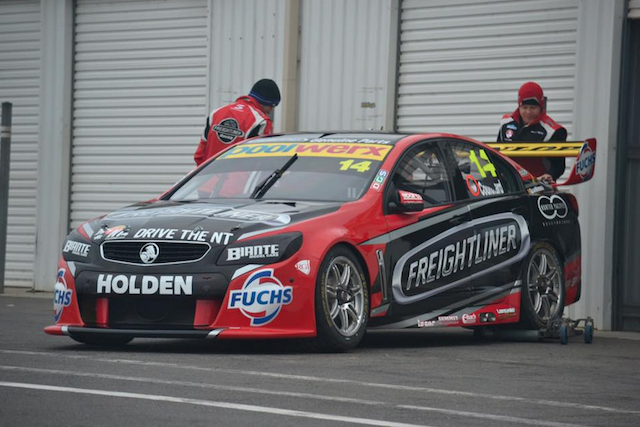 The car underwent its permitted 60km in near freezing conditions at the rural Victorian venue.

The shakedown took place over several hours as the team sorted an initial electrical gremlin and then worked methodically through systems checks.

“We did a few installation checks to make sure it was all sweet and it went to plan.

“It would have been nicer if it was a little bit warmer out there today, but at least it wasn’t raining so we could get through what we needed to.

“The boys have done a fantastic job getting the car ready. We planned this change from the start of the year so the boys had plenty of time to put it together.

“There are a couple of areas that we have worked on to make it a bit nicer than the previous car, but it’s just creature comforts here and there.

“My last car was two and a half years ago and it’s always nice to get a new one.”

Codenamed BJR005, the new chassis replaces Coulthard’s previous mount, BJR002, which now sits at the squad’s Albury base as a spare. 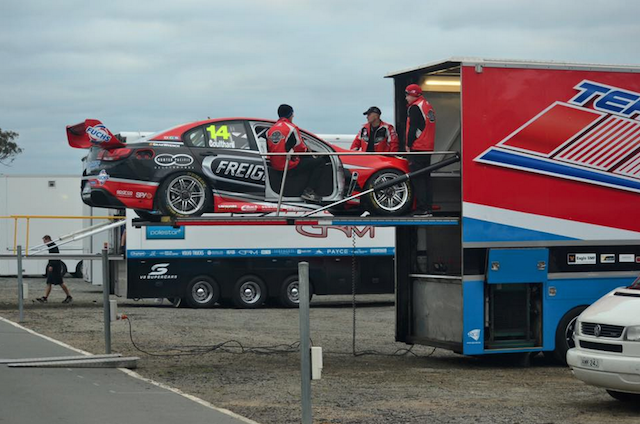