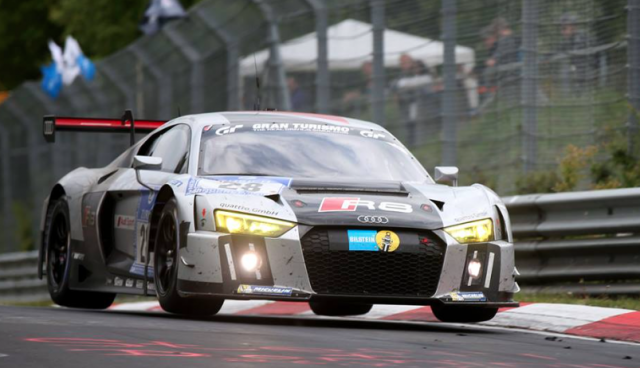 The two cars have been purchased by Australian GT drivers Kevin Weeks and Greg Taylor and will receive technical support from MPC.

Existing MPC customers Jamec-Pem and Rod Salmon are also evaluating upgrading to the new model, with the former expected to place a two-car order.

Production of the cars for customers is due to begin in September with MPC hopeful of receiving a chassis in time for the Highlands 101 on November 13-15.

“We would really like to get one of the cars delivered straight to New Zealand for the final round,” MPC owner Troy Russell told Speedcafe.com.

“That is the game plan if that was the case Mies will drive it.

“I think four new R8s in the championship next year is a possibility.

“We have seen the cars first hand and they are quite a step up from the current car, its a massive evolution on the old car.”

Highlands will serve as a warm-up for the team’s Bathurst 12 Hour assault in February.