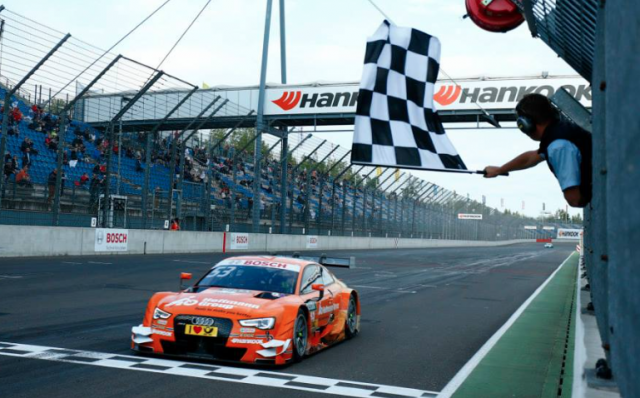 Britain’s Jamie Green emerged as the man to beat at the Lausitzring after recording a double DTM victory.

The Audi driver had sat behind polesitter Miguel Molina for much of the opening race before jumping to the lead with a slick move on the Spaniard in the closing stages.

While Green stormed to the chequered flag, Molina slipped to fourth spot as both Edoardo Mortara and Mattias Ekstrom moved into the podium places.

Audi continued its domination of the event with Green claiming victory in the Sunday race.

Although unable to convert his pole position into the race lead, he quickly rectified the situation with a pass on Ekstrom.

The introduction of the Safety Car for Lucas Auer’s beached Mercedes failed to stop the Englishman as he went on to take the chequered flag from Ekstrom and Molina.

Audi filled the top five places in what proved to be a strong showing for the Ingolstadt manufacturer.

Green leads the championship by 17 points from Ekstrom ahead of the Norisring meeting on June 27-28. 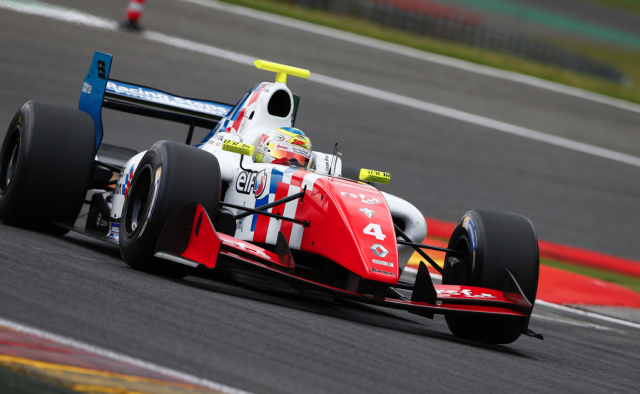 Victory at Spa for Oliver Rowland lifted him to the top of the Formula Renault 3.5 Championship standings.

The Fortec Motorsport driver dominated the second race at the Belgian circuit from start to finish as he led home McLaren protege Nyck De Vries and Matthieu Vaxiviere.

Vaxiviere was the start of the opening race despite fluffing his start from pole position.

The Lotus F1 young driver surged into the lead with a pass on Nicholas Latifi on the lap six before marching off into the distance. 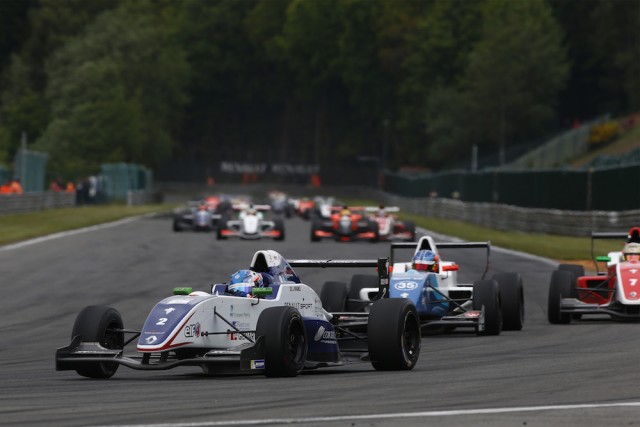 He is the first Japanese winner in the category since ex-F1 driver Kamui Kobayashi in 2005.

Hughes would later make amends to take a last gasp victory in the second race over Sasahara with Matevos Isaakyan (JD Motorsport) in third.

“After letting the win slip through my fingers yesterday I really wanted to make up for that,” Hughes said.

“To be honest, the first lap was difficult because I dropped to third place.

“Then, I had to make up the ground to Ukyo and I had the opportunity to pass him on the last lap I am very happy with this first win in the Eurocup Formula Renault 2.0 and I hope to keep this form at Budapest, where I clocked the fastest lap last year.”

It was another difficult round for Australian Anton de Pasquale who was a retirement after five laps in the opening 12-lap encounter before he finished 20th in the final heat. 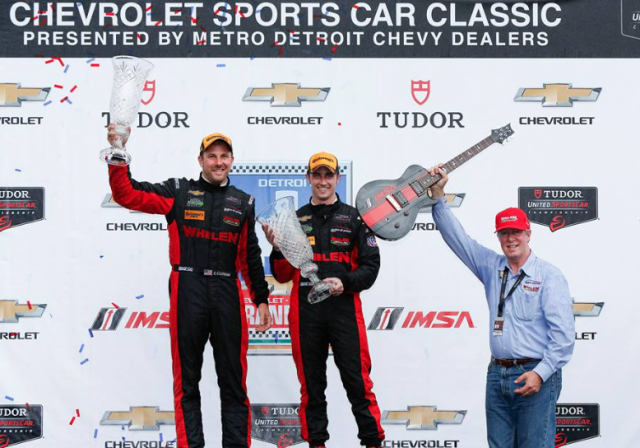 Dane Cameron and Eric Curran claimed victory in an eventful United SportsCar race on the streets of Detroit.

The Action Express Corvette duo took the victory by 18.6s from the Michael Shank Racing Ligier of John Pew and Oswaldo Negri.

The pair were gifted second spot after the Joao Barbosa/Christian Fittipaldi Corvette was caught out by the slippery track conditions demoting them to third at the finish.

Ian James and Mario Farnbacher took the honours in the GTD class ahead of the Aussie James Davison/Christina Nielsen TRG Aston Martin.

The race ended under a cloud following a multiple car crash involving four GTD cars, including Jan Heylen and Davison.

Two track officials were injured in the crash which saw Davison’s car slam into the back of a Safety Truck which was attending to the stricken Heylen car. 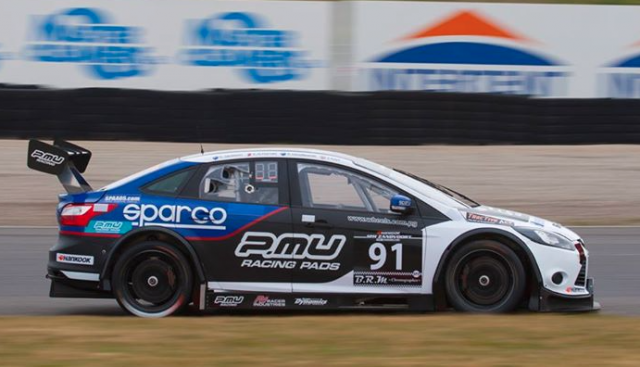 The Queensland-based MARC Cars outfit took a one-two finish in the SP2 Class of the Zandvoort 12 Hours in The Netherlands.