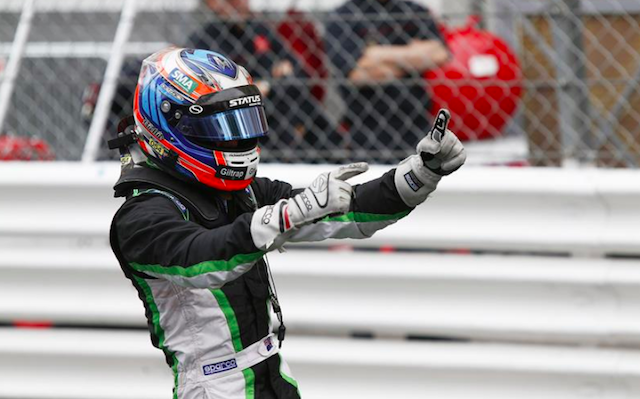 Richie Stanaway scored an all-the-way win in the GP2 Series sprint race at Monaco as Kiwis played starring roles on the international stage.

Stanaway cracked his first win in the F1 feeder category on one of the most prestigious arenas of them all in the principality.

The highly regarded Status Grand Prix driver shot off the outside of the front row to lead into the first corner, seeing off the poleman Raffaele Marciello.

“Obviously, once you get the lead in the first corner in Monaco, you sort of know that most of the job is done already because if your pace is good it’s going to be really difficult for anyone to overtake,” Stanaway said.

“I knew that if I just stayed focused that was pretty much job done because I wasn’t struggling with any balance issues.”

While it was happy hunting for Stanaway, it remained a weekend to forget for compatriot Mitch Evans who retired in the feature race after a collision with Nick Yelloly.

Evans was unable to get his Russian Time machine to the start in the sprint race meaning he left Monaco without any points but remains fourth in the championship.

The feature was taken out by McLaren test driver Stoffel Vandoorne, who landed his third victory of the season. 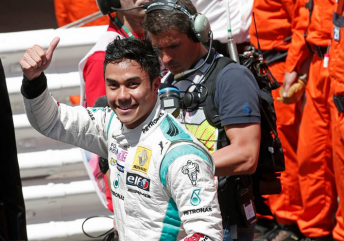 Formula Renault 3.5
Fortec driver Jazeman Jaafar avoided the dramas to break through for his maiden win on the streets of Monaco.

The race was stopped as Brazilian Bruno Bonifacio (see video at end of wrap) received medical attention which saw him placed in neck brace and stretchered from an accident at Sainte Devote. 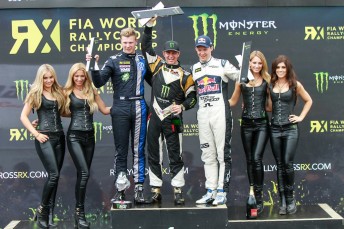 Petter Solberg has withstood late dramas to claim victory in the latest round at Lydden Hill.

After topping the order following the opening heats on Saturday, Solberg landed the first semi-final from Johan Kristoffersson.

In the final Ekstrom elected to take his ‘joker’ from the outset with Solberg leaving it until the last lap.

Solberg, suffering a slow puncture, managed to prevail by a slim margin to cross the finish line with another victory.

The 2003 WRC champion has extended his advantage at the top of the table by a further seven points.

“It was a big fight against Mattias in the final, and I was getting the split times from my team so I knew it was going to be tough and I had to push like mad over the last couple of laps – right to the limit,” Solberg said. 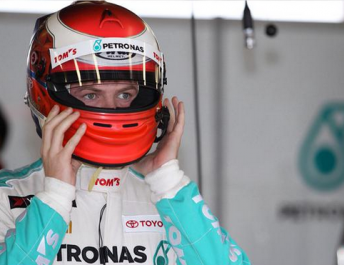 Auckland star Nick Cassidy continued his sizzling form to post a win and a second in Rounds 6 and 7 of the Japanese Formula 3 Championship.

In the 25-lap second heat Kenta Yamashita gave the TOM’s squad the perfect score after he beat Cassidy with Takabashi third.

See video below of the spectacular Formula Renault 3.5 shunt