POLL: Was Monaco a turning point in F1 title?

POLL: Was Monaco a turning point in F1 title? 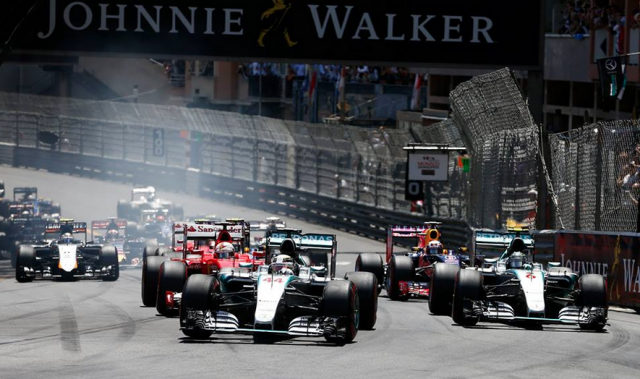 Hamilton and Rosberg battle it out in Monaco

Rosberg swept to victory in F1’s marquee event after Hamilton’s charge to victory was thrown off course by a major strategic error.

While the Mercedes team profusely apologised to Hamilton post-race, the driver admitted he had played a part in the call to pit, believing those behind would stop too.

The blunder handed Rosberg a third consecutive Monaco win and the first back-to-back race wins of his career, having triumphed two weeks earlier in Spain.

In this week’s Pirtek Poll we ask: Will Hamilton’s Monaco disaster prove a turning point in the F1 title fight? Cast your vote below.