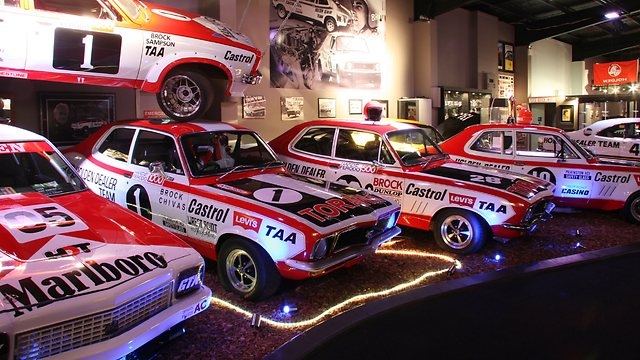 The biggest single collection of Peter Brock race cars is set to be re-birthed at a major tourist attraction on the Gold Coast.

Coal mining magnate Peter Champion has inked a five-year deal to see the cars move from their current location in Yeppoon, Queensland, to an existing theme park.

A long-time friend of the late Brock, the car collector ran his own Champion’s Brock Experience museum in his native Yeppoon until economic pressures saw its doors closed midway through 2011.

While the business was offered for sale two years ago, Champion has retained ownership of all assets and is now seeking investors to be a part of the new venture.

The soon-to-be-revealed Gold Coast venue is expected to open the Brock display before the end of the year, featuring a mix of genuine and replica Brock race cars.

Original examples in the collection include Brock’s first Bathurst car (1969 Holden Monaro HT), one of his three ‘last Bathurst’ cars (2002 VX) and the VH that won Bathurst in 1982 and 1983.

A large array of memorabilia including trophies and race suits will also be part of the attraction, while Champion’s Brock road cars will remain in Yeppoon.

“It’s time for other people to see it, rather than having it all sitting there in a shed,” Champion told Speedcafe.com.

“The last cyclone (in February) scared me a bit. There was no damage to the Brock cars, but we were pretty lucky because the top of the roof came off the building and everything.

“It’ll probably never be all back together in one place like it has been (road and race cars), but it’s not fair to have it all locked up with no one enjoying it.” 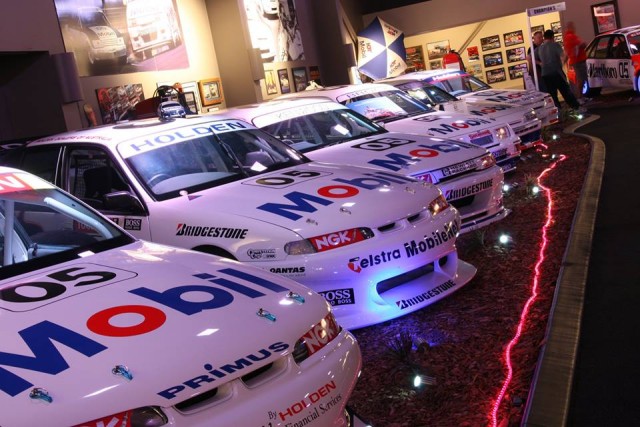 The collection features a mix of original and replica cars