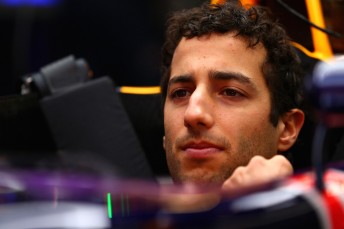 Daniel Ricciardo will take up the role of F4 patron

The three-time grand prix winner, who became a CAMS Ambassador last year, has thrown his full support behind the new junior development open wheel category in a new figurehead role.

The seven round championship is set to begin at the Castrol Edge Townsville 400 on July 10-12.

“I’ve already given the CAMS Jayco Formula 4 Australian Championship my seal of approval at the Melbourne Grand Prix, so I am more than happy to get behind CAMS again and become Patron it’s an honour,” said Ricciardo.

“I can honestly say things are going in the right direction for young Australian drivers looking to do what I have done, given Formula 4 is a category with wings and slicks and is part of a more structured pathway from karting to Formula One.

“I think for kids coming out of karts it’s a really good category. There’s plenty to look forward to.”

Three teams have so far signed up to the new series with CAMS aiming for a 15 car grid at the season opener.