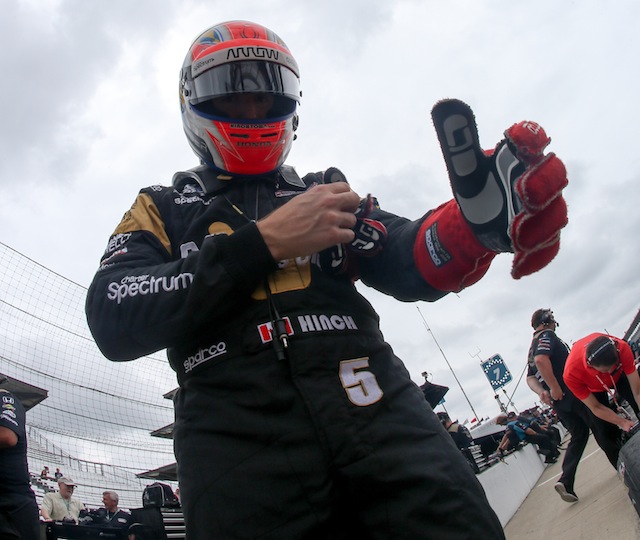 James Hinchcliffe is recovering in intensive care following surgery on his leg.

It is believed that a piece of suspension pierced the upper left thigh of the Canadian driver.

“That’s the most important thing on our minds right now and we will do absolutely everything required to ensure a complete recovery.”

Schmidt Peterson Motorsport is yet to discuss plans for the #5 Honda.