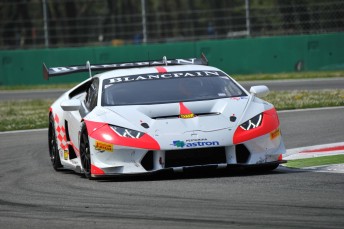 The Western Australian has been selected as one of eight drivers to join the program which will see the single seater convert play a role in the development of Lamborghini’s new Huracan GT3.

Having devoted the majority of his career to single seaters, Rae has turned his attention to GT racing by securing a deal to compete in the one make Lamborghini Super Trofeo series with Vincenzo Sospiri Racing.

As part of the young driver program, Rae will undertake a series of tests with the factory Lamborghini alongside his racing commitments. 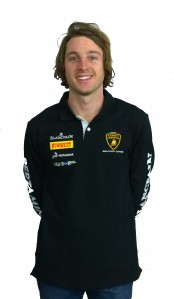 In the past Lambroghini has selected graduates from its Young Drivers Program to compete for the works outfit in the Blancpain GT Series.

“I am very happy to be apart of Lamborghini’s Junior Driver program,” Rae told Speedcafe.com.

“Its only increased my determination to reach my goals and I am going to take this opportunity with all my commitment.

“My goal is to finish the championship in the top three.

“I’ve had a late start with the first race being my first time in the car, so I think this is a realistic goal.

This weekend will see the former Formula 3 racer head to Silverstone for the second round of the Lamborghini Super Trofeo series.