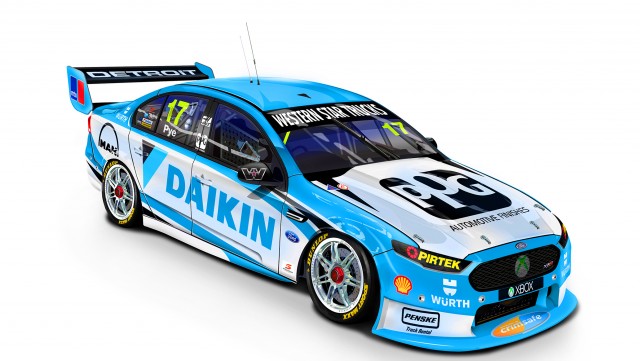 Resplendent in the colours of Winton sponsors PPG and Daikin, the #17 Ford was dispatched early from its Queensland workshop in order to be inspected by Prodrive staff on Tuesday.

The move is the latest in DJRTP’s efforts to more closely align its package with its technical partner after again struggling at the recent Barbagallo meeting.

A DJRTP spokesman confirmed to Speedcafe.com that the visit took place, but denied that any changes will be made to its car ahead of the weekend as a result.

Scott Pye will continue to campaign the car at Winton while the team focusses on finding its feet ahead of an eventual Ambrose return.

“We’re getting the same kind of feedback and now what we’re trying to do is determine what we need to change on our cars,” Penske told Speedcafe.com in Perth.

“Is it the way we built the cars? Are there things we can make different when we build the next car? Those are the things that we’re trying to implement.”

The team’s existing sponsors PPG and Daikin have taken major signage on the DJRTP Falcon for Winton. 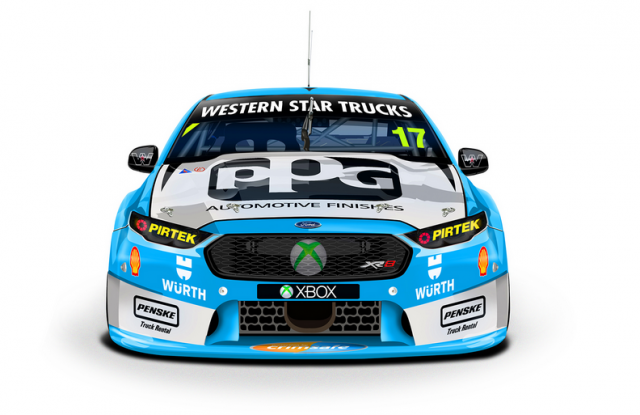 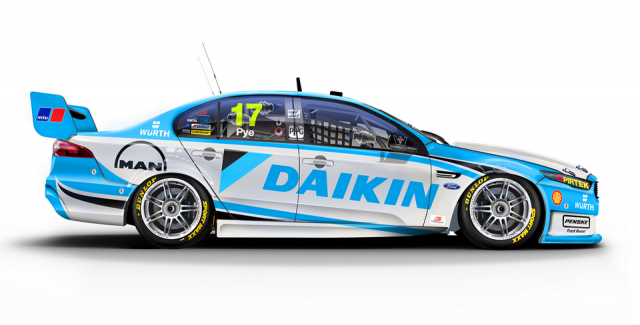