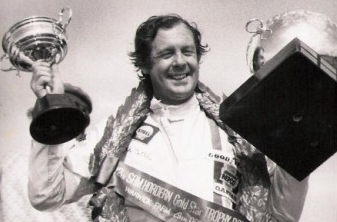 Australia has lost one of its unsung motor racing heroes with the death of Frank Matich.

Son Kris said his father had succumbed to a long illness earlier this evening.

His battles in the glory days of the Tasman Series saw him engage in wheel-to-wheel battles with the likes of Jim Clark and Bruce McLaren.

Although he mixed it with the best drivers in the world who made the annual trek to Australia and New Zealand for the Tasman races, a sponsor restriction saw Matich never afforded the opportunity to race in England.

Up until recent years Matich ran his own engineering business which was focussed on manufacturing solar panel mirrors.

Speedcafe.com extends its heartfelt condolences to Matich’s family and friends.