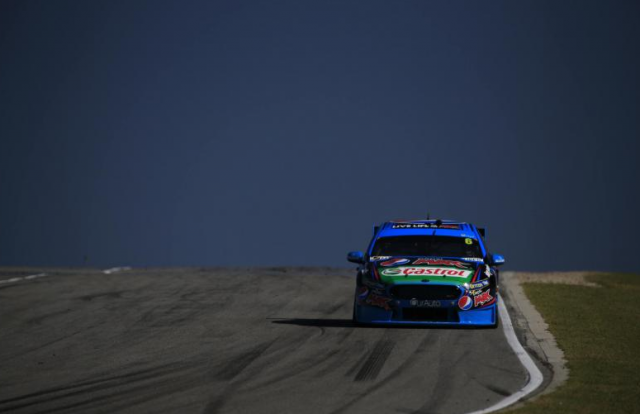 Chaz Mostert put Ford on top in the final V8 Supercars practice session prior to qualifying at Barbagallo.

In another session of mixed tyre condition and compounds, the Pepsi Max Falcon driver recorded a best of 56.86s.

The time proved 0.07s quicker than that managed by Prodrive stable-mate David Reynolds.

A late lap from Fabian Coulthard saw the Lockwood Holden slot into third ahead of Will Davison, Shane van Gisbergen and Dale Wood.

The true pecking order will emerge when everyone runs new hard compound rubber in the two qualifying sessions, the first of which will get underway at 1040 local time.