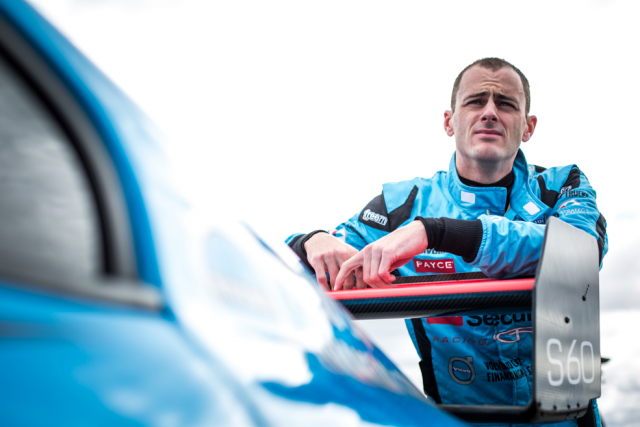 McLaughlin has moved into a new car (GRM 18) for the Barbagallo event; the third ever Volvo S60 built by the team.

The 32-year-old is hoping for an improved run in Western Australia after his first two events with the team were hampered by a toe injury.

”I am taking over Scott’s car, something that feels good,” he said ahead of the weekend.

“It is a little bit newer which is always a good thing.

“The time off (since Symmons Plains) has been good and my foot injury is mending well.

“I am really excited to get back on track.”

The 21-year-old this year arrives in Perth aiming to get his season back on track after the team’s push to fix its early season reliability issues.

”It is a completely different ballgame this year, everyone has stepped up from last year,” he said.

“But I am confident that we can have a good showing in Perth to get the championship back on track, scoring some vital points.”

McLaughlin and Wall sit 13th and 22nd in points respectively ahead of this weekend’s three races. 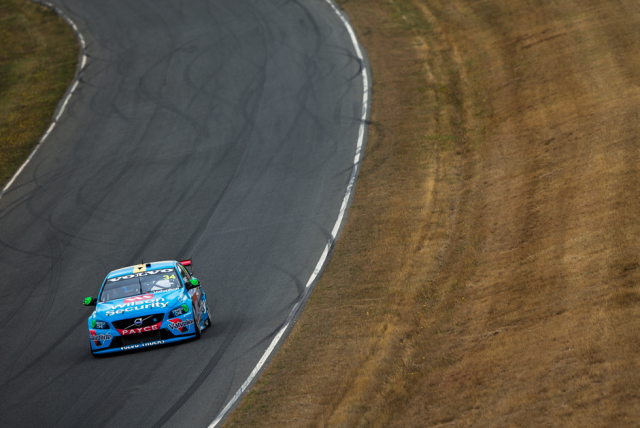 Wall has endured a difficult start to his tenure with Volvo