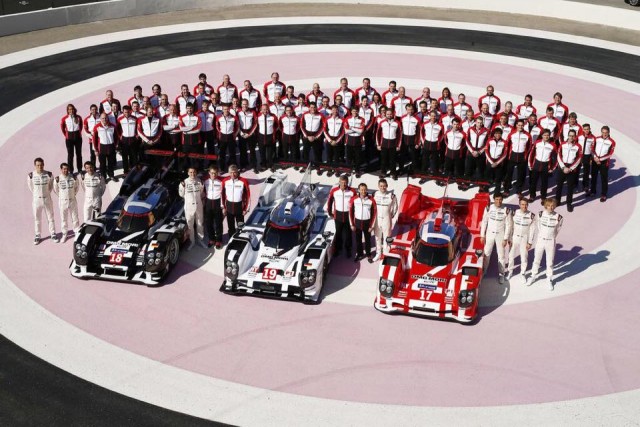 The former engineer to Craig Lowndes joined Porsche’s 919 LMP1 project as a Performance Engineer in the off-season, with the recent Silverstone 6 Hour his first race weekend with the German marque.

Highly rated within V8 Supercars for his design as well as race engineering skills, Moore is enjoying the challenge of bringing Porsche to the forefront of top flight sportscar racing. 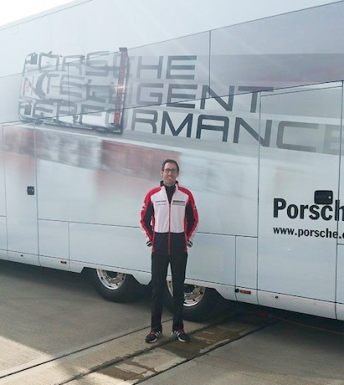 “I had 14 years in V8 Supercars and I thought it was time for a change and this series (WEC) is probably the most interesting in the world at the moment,” Moore told Speedcafe.com.

“The rules are quite open, there are different engine sizes, hybrid motors, it’s really interesting.

“You can come up with good ideas and you are not constrained by the rules so you can use them.

“The team has been good as well. It’s fairly international (with a mix of nationalities).

“It’s been a big change but I am really starting to enjoy it.”

Although the category is undergoing a series of cost capping initiatives including a reduction in testing from 50 to 30 days per year, Moore believes the rule changes will not negatively affect Porsche.

“I think it is a good idea, I think 30 days of testing is a lot of time and it won’t hurt anyone in particular,” added Moore.

“I don’t mind it at all and I think we can still develop the car without having to test it too much.”

Despite having moved from Brisbane to Stuttgart, Moore still finds the time to follow V8 Supercars and is confident his former team’s decision to sign Shane van Gisbergen for a three-pronged attack will be a success.

“It was a bit of a shock as Roland has maintained that two cars is the way to go but the availability of Shane was probably something too good to turn down,” he said of the move.

“I think he (Shane van Gisbergen) will fit right in, he is a very talented driver. As long as they manage it all out it will be a step forward for the team.”

Moore remains in regular contact with Lowndes, revealing the pair came close to reforming the partnership at the upcoming 24 Hours of Spa GT3 race, which the popular driver will contest for Australian squad Lago Racing.

“There was a possibility for me to help him out at Spa but we have a test day the next day so I can’t compromise the WEC test,” said Moore.

“I will catch up with him earlier in the week and see how he is going at Spa.

“Hopefully he can still do some more things here in Europe. I will try to help out where I can, he would love to jump into these WEC cars and he would be pretty good at it too.

“He is one of those guys who can jump into anything. I will put his name forward if I hear of any requirement for a driver.”

Spa is Lowndes’ only European commitment this season after efforts to contest the Le Mans 24 Hours again fell through.