Sebastien Bourdais to co-drive with Holdsworth

Sebastien Bourdais to co-drive with Holdsworth 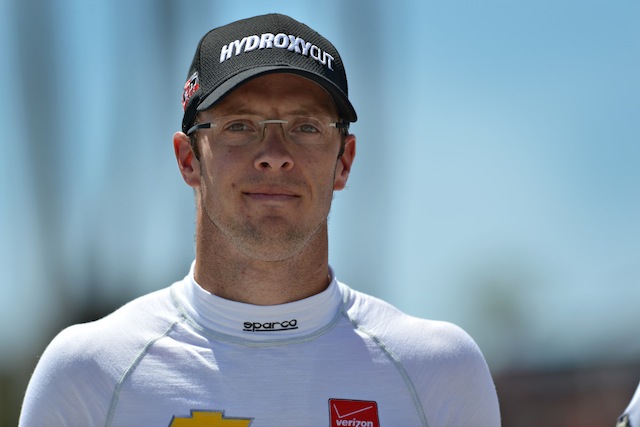 Frenchman Sebastien Bourdais will make his Bathurst debut later this year when he joins Lee Holdworth and Charlie Schwerkolt Racing for the Pirtek Enduro Cup.

The 36-year-old IndyCar driver has three previous V8 Supercars event starts to his name, all at the Gold Coast 600.

He starred on each occasion at the international co-driver meeting, winning the Saturday encounter alongside Jamie Whincup in both 2011 and 2012.

Burgess had been team manager at Dick Johnson Racing when Bourdais drove its customer Tekno entry in 2010, before linking up again at Triple Eight for the following two years.

“After the great successes I enjoyed with Holden and Adrian in 2011 and 2012, it is great to come back to V8 Supercars,” Bourdais said.

“Thanks to Charlie Schwerkolt and Walkinshaw Racing, I will check off my bucket list races I have been wanting to compete in for a while.

“I am really excited and looking forward to discover Sandown and Bathurst, and to return to Surfers in Lee’s car.

“I met him a few years back, he is a great guy, a terrific driver and I wish him and the team all the best for the season until I get the chance to share his car.”

Bourdais will join the team for its test day prior to the Sandown 500, leaving Burgess confident that the international recruit will be immediately on the pace.

“He is very quick and more than capable of getting the job done,” said Burgess.

“I have no doubt he will be able to jump in and be competitive straight away, and will make a good package with Lee.”

Holdsworth hopes that Bourdais will help boost his prospects for both the Pirtek Enduro Cup and in the overall championship standings.

“A good endurance series can make or break your championship so it’s important to give yourself the best opportunity (and) having Sebastien puts us in a really strong position,” he said.

“It’s a bonus he’s driven these cars in the past and been successful.

“Obviously he has to learn Sandown and Bathurst but with his experience I don’t think it will take him long.

“If his pace at the Gold Coast is anything to go by, I’m confident we’ll be mixing it up the front for the enduros.”

Bourdais currently drives for KV Racing in the IndyCar Series, which concludes in August.

The International Formula 3000 champion in 2002, Bourdais made his name in the United States with four consecutive Champ Car titles from 2004.

Bourdais’ time in Champ Car also saw him become the only two-time winner of the Gold Coast race in its 17-year history.

A one and a half season stint in Formula 1 with Toro Rosso followed, before a return to the US that has seen him compete full-time in IndyCar for the last four years. 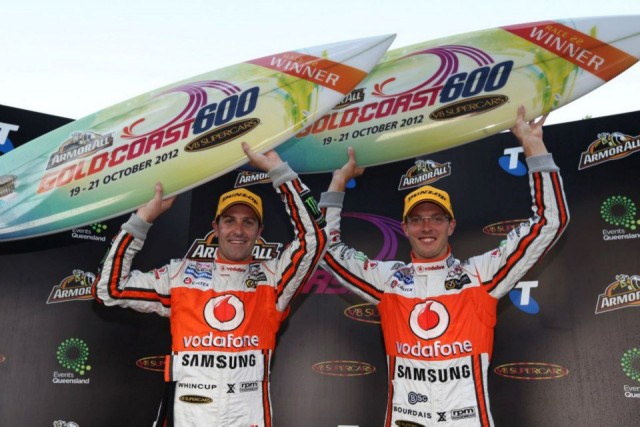