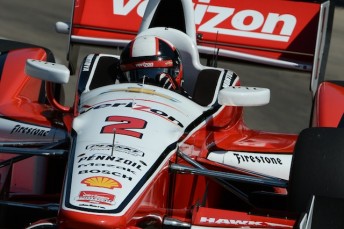 Chevrolet has been hit hard in defence of its manufacturer’s title following points penalties after the opening IndyCar round in Florida.

The engine manufacturer swept to the first six places at the St Petersburg race, earning 128 points for its efforts.

However officials clamped down under Rule 10.6.4.4, stripping the manufacturer of 220 points which means it goes into this weekend’s second round at Nola Motorsports Park in New Orleans on a negative count.

A total of 11 of the 12 Chevrolet engines underwent non-minor engine repairs following the opening round of the series.