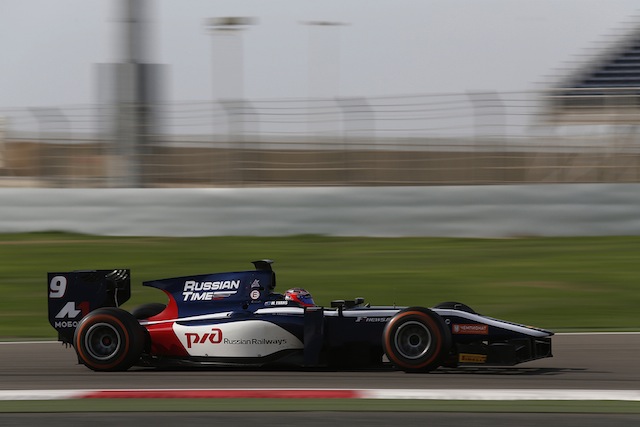 Kiwi flyer Mitch Evans completed a promising test in the second round of official GP2 Series pre-season trials at Bahrain.

Evans only turned 10 laps but ended up with a 1:42.479s to top proceedings for Russian Time ahead of Arden International’s Norman Nato in the morning run of the three-day test.

Pirelli has selected a combination of hard and soft compound tyres for the field at the tests which will see the introduction of the F10-style DRS (Drag Reduction System) implemented for the first time in the grand prix feeder class this season. 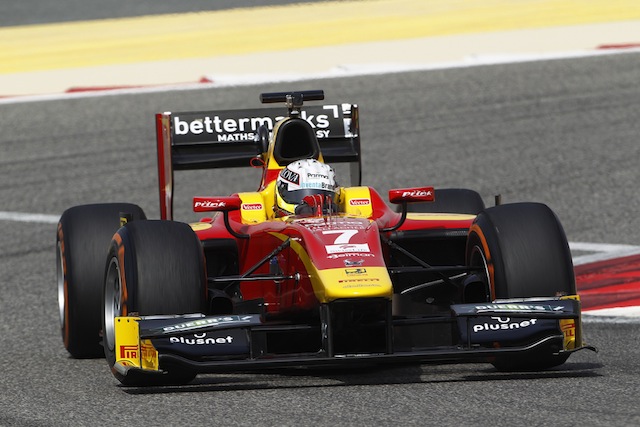 Evans again run strongly in the afternoon run when he ended up second fastest in 1:41.608s behind Racing Engineering’s Jordan King who topped the day overall in 1:41.494s.

Rapax driver Sergey Sirotkin was third fastest in 1:41.608s with the top nine runners all dipping under 1:42s.

The 10-round GP2 Series kicks off at the Sakhir circuit from April 17-19 where it runs on the undercard to the Bahrain F1 Grand Prix.