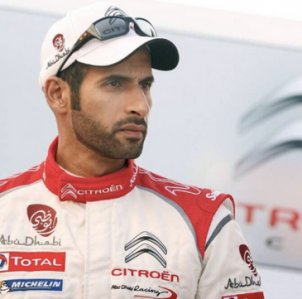 Citroen will add the experienced Khalid Al Qassimi to its line-up for Rally Argentina later this month.

The Abu Dhabi-backed Emirati driver will embark on his first World Rally Championship start of the season in the fourth round.

A healthy line-up of 14 WRC cars are entered among the 60 officially received for the April 23-26 rally.

Rally Argentina is conducted in the Cordoba region where floods devastated the province earlier this year, ruining 1500 homes and destroying two major bridges.

The passage of roads for the Saturday and Sunday legs escape much of the devastation however Friday’s schedule sees the 52km Agua de Oro-Ascochinga stage ends in the village of Ascochinga which had to be evacuated at the height of the floods.

However organisers have not been forced to modify any of the routes.