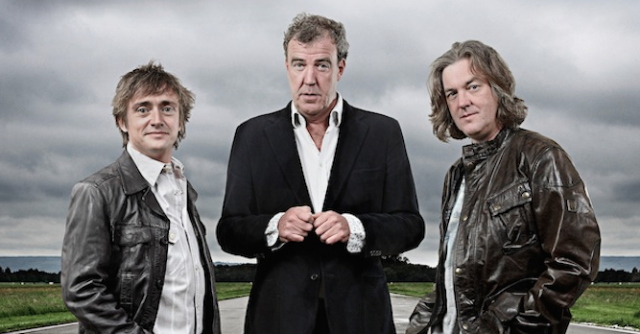 Top Gear presenters Hammond, Clarkson and May will continue with the live shows

The Top Gear Live shows have been renamed and rescheduled and will proceed at indoor arenas in Sydney and Melbourne in July.

BBC Worldwide has come to an agreement with joint partner Brand Events to continue with the shows which will now be called Clarkson, Hammond and May Live.

The future of the live events had been in doubt since Clarkson was sacked by the BBC last month following a physical altercation with a producer.

Originally scheduled for Sydney Motorsport Park from April 18-19, the Sydney show will move to July 25-26, a week after a Melbourne show from July 18-19.

The Sydney show is now scheduled for All Phones Arena while the Melbourne event is booked for Rod Laver Arena.

Previously purchased Top Gear Festival tickets can be exchanged for the new look show once tickets go on sale. The on-sale date will be announced on April 10.

All ticket holders will be given a dedicated period in which to exchange or refund previously purchased tickets.

A Brand Events statement promises that “there will be plenty of the stunts, supercars, challenges and the irreverent humour you know and love from the trio – just no BBC Top Gear branding or content”.

“This is a great solution for the fans,” the company said in a statement.

“We’d like to thank our ticket holders for their continued patience.

“The fans are the most important people to Jeremy, Richard and James so we’re delighted to be able to say ‘we’re still coming’.

“We’re sure it’ll be something you won’t want to miss.”