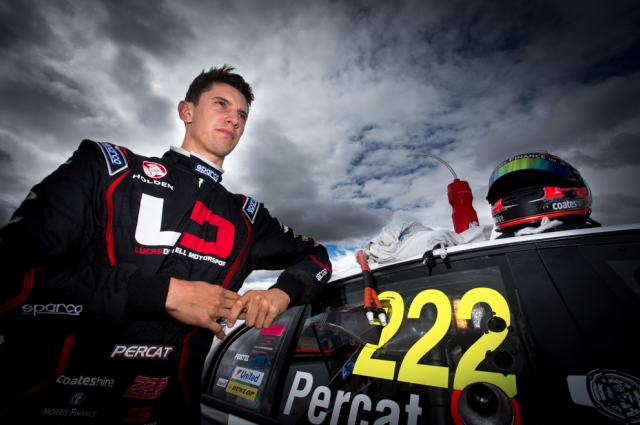 V8 Supercars driver Nick Percat will return to what he refers to as ‘raw, intense racing’ this weekend when he takes part in Round 1 of the Australian Kart Championship in Melbourne.

Making his first competitive outing at the highest level in Australian karting in more than a decade, the 2011 Bathurst 1000 winner will line-up in the KZ2 class aboard a TM powered Energy kart.

He will face a field of 28 of Australia’s best karters, including multiple state and national champions. 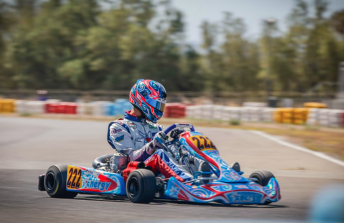 “Karting is raw, intense racing. There’s no one in your ear with a radio, and politics. It’s just you and the kart, and going as hard as you can,” said Percat.

“I love any form of racing; driving something to the limit and pushing yourself against the best in the country, but I’ve always had a soft spot for karting.”

Percat last start in karting came in 2004 when he finished 12th in the National Championships, his aim this weekend will be to finish inside the top 10 on a circuit that he uses as a training ground in between events in the V8 Supercars Championship.

“I’ll be happy if I finish in the top 10. There are a lot of talented guys coming through the sport, and I think I’ll learn a few new tricks from them, and hopefully teach them a thing or two as well.

“I spend a lot of time in the kart for training, but racing will be something else. Passing is different to V8 Supercars because you can’t rub against them. It will require a different style of driving.”

Percat plans to contest four rounds of the Australian Kart Championship this year.

Round 1 takes place at Todd Road Go Kart Track, Port Melbourne this weekend with practice being held on Friday ahead of racing across Saturday and Sunday.