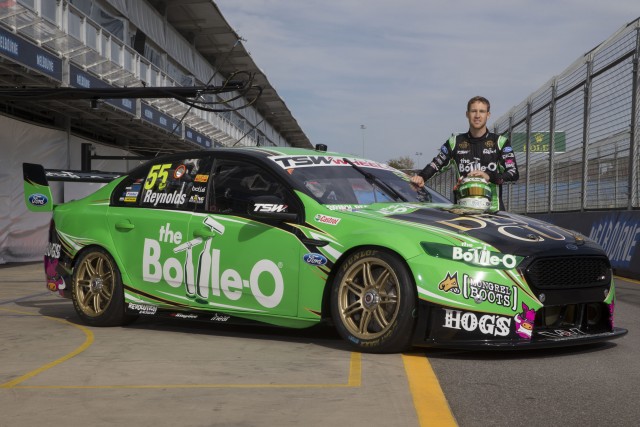 Mostert took his FG X to a podium finish on its debut at the Clipsal 500 Adelaide, before crashing out of the remaining two races, creating plenty of post-event work for the team.

Reynolds meanwhile sits 13th in the championship after a trio of mid-pack finishes in Adelaide and has been looking forward to the chassis change for Albert Park.

“I’m looking forward to driving the FG X because as it will be good to have something fresh and updated,” said Reynolds, who drove an FG X during category homologation running at East Sale in January.

“Going by the current reports everyone is a lot happier with the new style of car.

“The Grand Prix will be a really good opportunity for me to get in the car and learn as much as I can about it before Tasmania.

“The Albert Park track is quite aero dependent so hopefully that will help us a bit.

“I have had mixed results at that track so it mainly depends if we get our car setup right and do a good lap.” 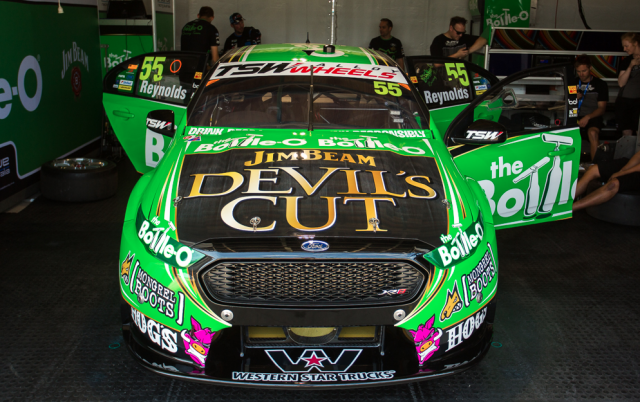 While the team has made plenty of positive noises about its new package, which particularly targeted increasing rear-end stability, Adelaide showed that the team has plenty of work ahead.

Winterbottom’s qualifying struggles of last season continued in Adelaide, with the former Bathurst winner managing no better than 10th across the three sessions.

“I think the car will be quite good there,” said Winterbottom, who raced solidly in Adelaide to emerge seventh in the championship.

“We need to make a few improvements because it wasn’t good enough at Adelaide so we’ll try and get on top of a few things this weekend.

“The Grand Prix is a really good round and we need a good result to get our confidence back so this is the perfect opportunity.

“The test at Eastern Creek produced good results but we were let down a bit by what we saw at Clipsal so hopefully we can get a bit of speed back at the Grand Prix.

“We go to every race trying to win and this one is no different, championship round or not so time will tell if we’ve done the job or not.” 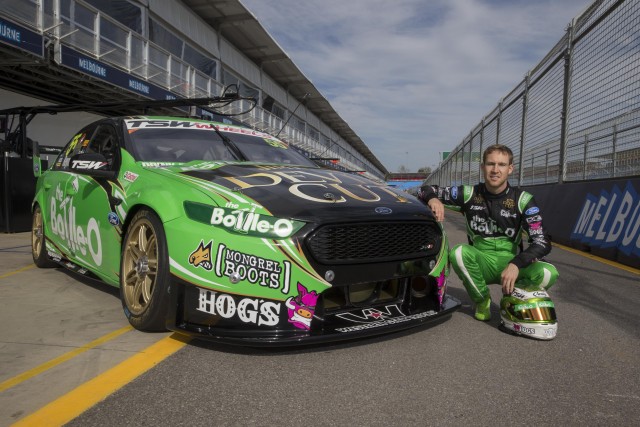