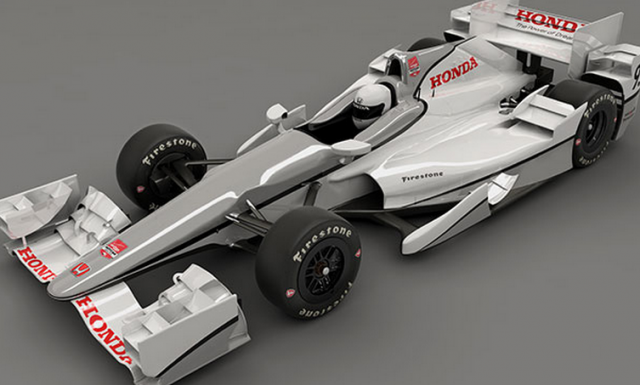 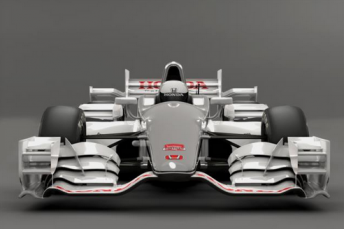 The IndyCar Series kicks off on the streets of St Petersburg, Florida, later this month

Honda Performance Development has lifted the lid on a complex and confronting aerodynamic body kit for the 2015 IndyCar Series.

The wild look that sees a convoluted array of wings, winglets, vanes, flaps and dive planes was triggered by fresh regulations that were announced midway through 2013.

The vice-president and COO of HPD, Steve Eriksen, says the introduction of Honda and Chevrolet’s own aerodynamic bodywork will usher in a new era to the series.

“Now you’ll have the visual differences across the cars. 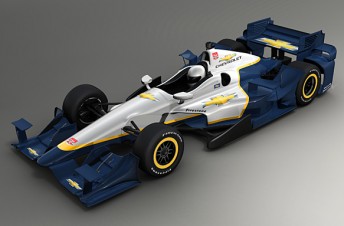 “It’s getting back to the roots of IndyCar where you have development.”

The six Honda teams will feature in an open test at Barber Motorsports Park next week ahead of the season opening race at St Petersburg, Florida, from March 27-29.

The Honda bodykit will be used for the street and road courses and the short oval races.

A new aero package for the superspeedways will be delivered to teams on April 1. 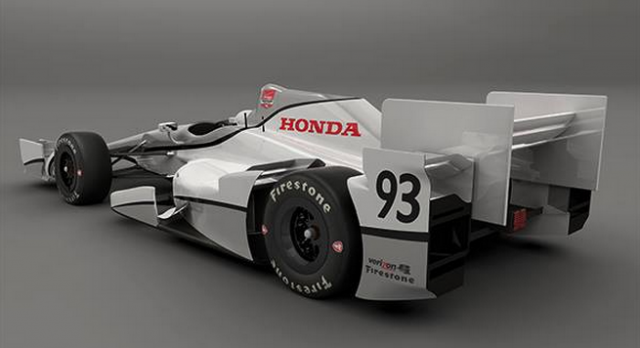 See below for the launch video