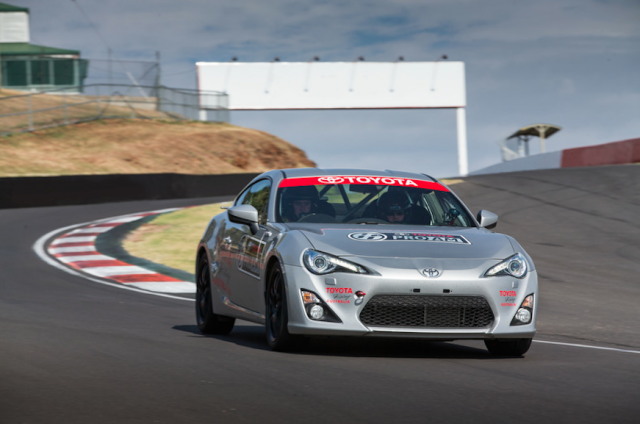 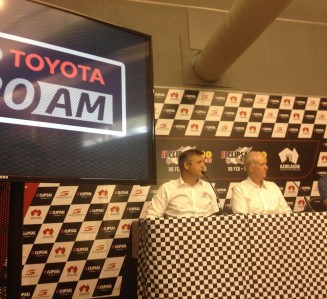 Toyota Australia has not ruled out a potential investment in V8 Supercars, possibly coinciding with the Gen 2 rules coming into effect in 2017.

Speaking at the launch of the Toyota 86 Pro-Am Series which will debut in Australia next year, the company has left the door open for a possible V8 entry as it rekindles its domestic racing operations.

When asked why Toyota was not already involved in V8 Supercars, the car maker’s executive director of sales and marketing, Tony Cramb, said a V8 program was ‘a long term thing.’

“Akio Toyoda, the big boss of Toyota, has ignited a passion for all things automotive, for cars generally for racing and for connecting back with the vehicle itself,” he said.

After taking a serious look at V8 Supercars earlier last decade before shying away because of the category’s then prohibitive rules, Toyota is positioning itself closer to the touring car formula.

The birth of an Australian Toyota 86 series which will run on predominantly V8 Supercars event weekends next year further aligns the manufacturing giant to the category.

“I think the establishment of this Pro-Am series for the 86 we are making today is a big step forward as far as that passion is concerned.

“So we are not announcing anything as far as V8 Supercars is concerned today but we are deeply involved in motorsport around the world.”