Czech driver Tomas Enge is hopeful of a strong showing for M Motorsport’s pair of Chevrolet Camaros in their debut Australian GT appearance this weekend.

The second of the 7.9 litre V8 powered muscle cars only cleared customs in the week prior to the meeting; enjoying a shakedown at Winton before being dispatched to Adelaide. Enge has raced in Australia only once – at Eastern Creek’s A1GP meeting in 2006 – and had his first look at the iconic Adelaide street circuit on Wednesday.

“From what I have seen of the Australian GT Championship, of all the circuits the series races on, this one is best suited to the Camaro, and best suited to my driving style,” he said.

“Like all street circuits, it rewards commitment and precision, and there’s no margin for error. I like that.

“I’m also a fan of the V8 Supercars and I usually watch the Clipsal round, so I feel a little in awe of the circuit on my first visit, because I’m so used to seeing it on TV.” 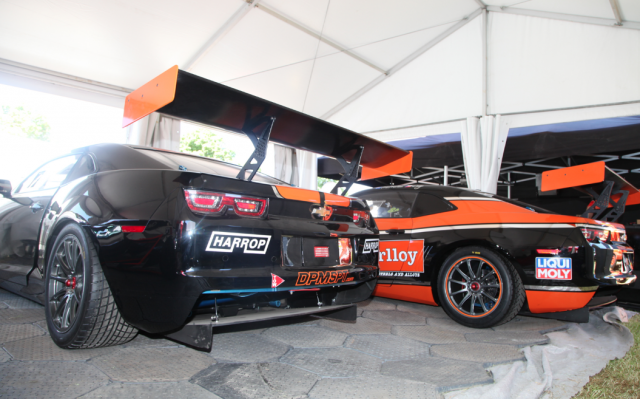 The two M Motorsport Camaros in the AGTC paddock

Enge, a factory driver for the creators of the Camaro GT3, Reiter Engineering, isn’t underestimating the challenge of the 34 strong AGTC grid.

“The Australian GT Championship has really evolved over the last couple of seasons,” he said.

“It has certainly become one of the best GT3 championships in the world, and like many of the other leading GT3 series, it’s going to be tough against such competitive teams and equipment.

“Together with Reiter Engineering we’ve had good success with the car in Europe and in Thailand, however it is still relatively new so there will be a steep learning curve for the whole team this weekend. 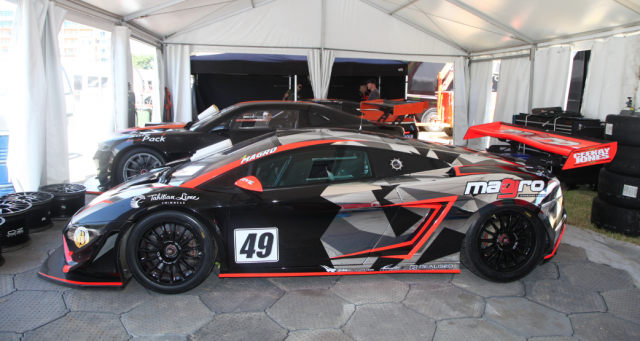 “Regardless of how it plays out we will try our best. We know the car can be quick, Justin really impressed me with his pace at Bathurst in the Reiter Gallardo, and I hope I can help him come to grips with the Camaro more quickly.

“The weather will obviously play a big part this weekend too, with the affect it will have on car reliability, on driver concentration and on tyre wear.

“We’re pretty comfortable with the heat after all the miles we’ve done with the Camaro in Thailand, so I don’t think that will be a big problem for us, but with a field of 34-cars, our focus will be on bringing the car home in one piece, whilst enjoying the experience at the same time.”

Other fresh metal in the Australian GT paddock this weekend includes the McLaren 650Ss of Tony Quinn and Tony Walls.

The AGTC field will enjoy two 20 minute practice sessions at the Clipsal 500 Adelaide today ahead of the weekend’s three races. 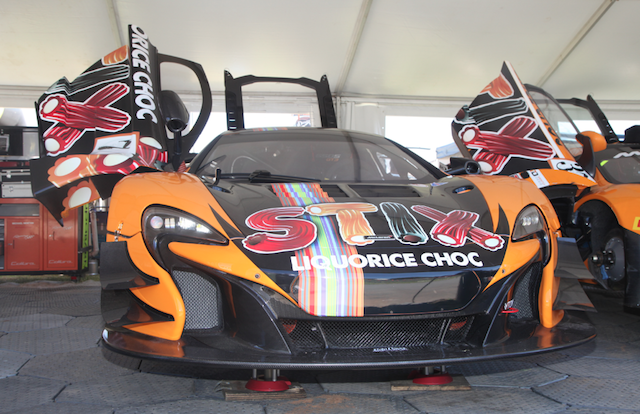