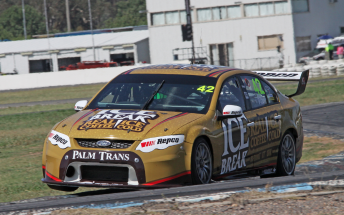 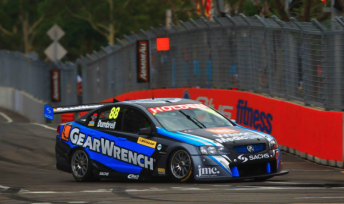 Paul Dumbrell returns to the Dunlop Series this year, but there are no shortage of drivers aiming to stop the businessman-racer from taking back-to-back crowns.

Chief among them is Cameron Waters, who armed with a Prodrive Racing Australia Ford for a second season, enters the year with high expectations. 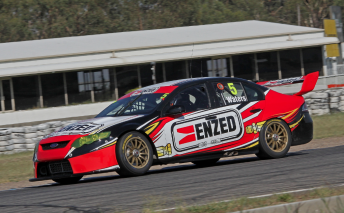 Cameron Waters has his eyes firmly on the Dunlop Series title this season. pic: Juliane Caruana

Fourth in last year’s standings, Chris Pither, also has the experience and the equipment to excel this season, having switched from Brad Jones Racing to one of MW Motorsport’s ex-Prodrive Fords. 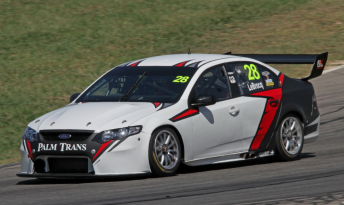 Unlike Waters, who has a locked in seat with Pepsi Max Crew PRA, Pither is one of several looking to impress in the hope of securing a Pirtek Enduro Cup seat.

The two rising stars return for second seasons in the category; the former moving from Image Racing and the later stepping up as lead driver at MSR following Ash Walsh’s graduation to the main series.

Dumbrell himself has nominated his Eggleston Motorsport team-mates Ant Pedersen and Garry Jacobson as potential race winners, with both benefiting from a full year’s experience with their ex-Triple Eight machinery.

The son of team owner Brad, Macauley is expected to be among the front-runners after joining the field midway through 2014.

This week’s Pirtek Poll asks; Who do you think will win this year’s Dunlop Series?

Note: Pirtek Poll includes all drivers who have nominated to run the full season.