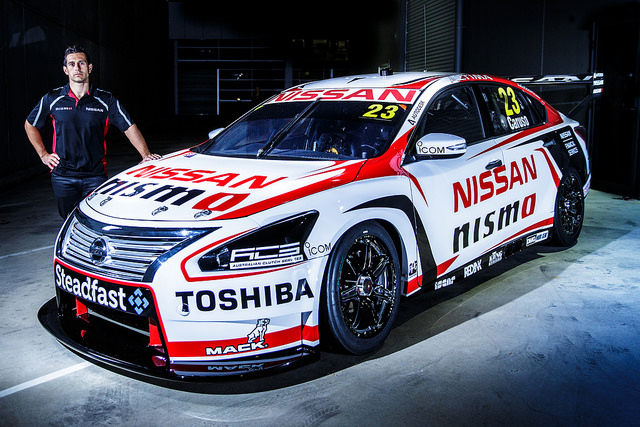 The Sydney driver was originally slated to run as #10 this season but the squad has elected to run Nissan’s official factory number on his new NISMO liveried Nissan Altima V8 Supercar.

‘Two’ in Japanese is pronounced as ‘ni’ and ‘three’ as ‘san’, making ‘Ni – San’ (twenty three) the favoured racing number for Nissan and NISMO globally.

The #23 is set to be used by Nissan’s new GT-R LM NISMO LMP1 prototype in the FIA World Endurance Championship alongside the factory’s GT3 and Super GT squads.

“It is a great privilege for me to race using the #23 this year,” said Caruso.

“The plan at the start of the year was for me to use the #10, which was a number I’d used in my early racing years, but the opportunity to embrace Nissan’s own #23 was too good to pass up.

“I can’t wait to get it out onto the circuit at the Clipsal 500 in Adelaide this week.” 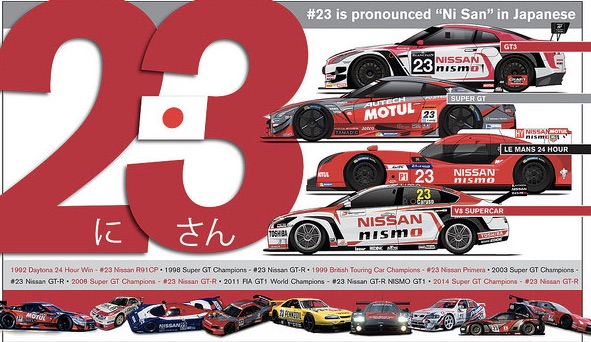 VIDEO: Michael Caruso talks about the tradition of 23