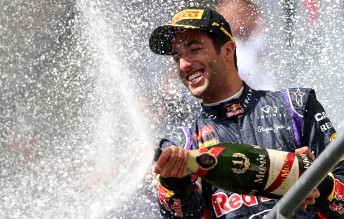 Daniel Ricciardo has secured the Jack Brabham Award for the most outstanding achievements by an Australian overseas at the 2014 CAMS Motor Sport Awards in Sydney.

Ricciardo’s efforts to overshadow his highly decorated team-mate Sebastian Vettel in his first year at the Red Bull squad, which featured wins in the Canadian, Hungarian and Belgian F1 races, saw him take the coveted prize.

Among the media winners was Speedcafe.com editor-in-chief Gordon Lomas, who landed the Motor Sport Story Of The Year for a special series of video and 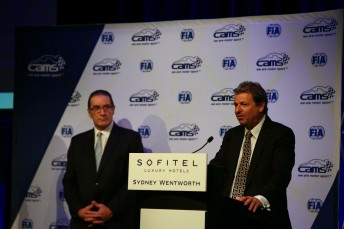 It was the fifth award for Speedcafe.com’s work over the course of 2014.

Jim Richards scored the Peter Brock Medal, for participants who have reflected similar characteristics to the late champion, with the enduring competitor joining previous winners, including Craig Lowndes, Neal Bates and Jason Richards. 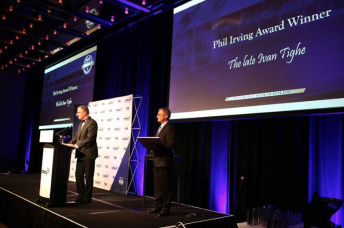 CAMS also announced the establishment of a Motor Sport Hall of Fame dedicated to honouring those who have contributed the most to motor sport as an administrator, driver, owner, developer or engineer.

CAMS President Andrew Papadopoulos said: “CAMS has long held the view that there should be a Hall of Fame to recognise those who have achieved greatness in motor sport through its many disciplines, over the entire history of the sport in Australia.” 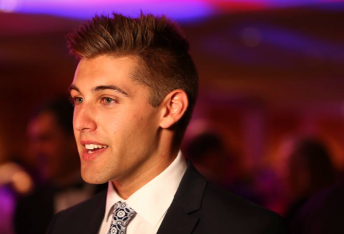 Belinda Taylor was recognised for her work at numerous CAMS events by winning the Motor Sport Official Of The Year, while CAMS Young Driver of the Year Award went to Anton De Pasquale who captured the Formula Renault 1.6 NEC title.

Among other media winners, which were incorporated into the CAMS awards for the first time, was Mark Fogarty, who was named Motor Sport Journalist Of The Year.