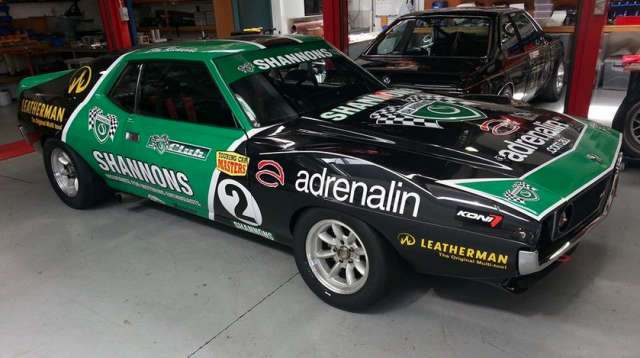 Jim Richards’ Javelin will return to the TCM in Adelaide

Jim Richards’ AMC Javelin will feature among a 35 car grid for the Touring Car Masters season opener at the Clipsal 500 Adelaide.

The Javelin returns for the first time since its heavy crash at Sandown in 2012, after which Richards reverted back to his Ford Falcon Sprint.

Adelaide marks the first of eight TCM rounds for the year, with three races to be held across the weekend. 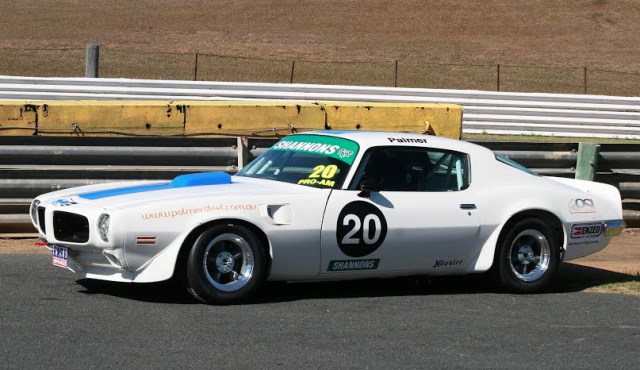