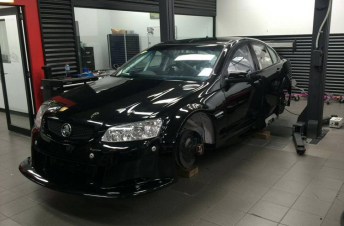 Seven rookies will contest the full Dunlop Series this season, kicking off at the Clipsal 500 Adelaide.

V8 Supercars has released a 28 car entry list for the February 26-March 1 event, which will see the second-tier class contest two 19 lap races. 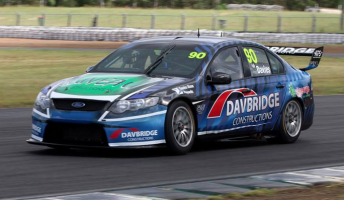 Davies and Golding continue with the teams they debuted with at last year’s Sydney 500, with the latter’s Dragon Motorsport Holden prepared by Garry Rogers Motorsport.

Kostecki moves to RSport after a one-off appearance with MW Motorsport in Sydney, while fellow 16-year-old karter Bryce Fullwood makes the leap to V8 Supercars with PMM.

Fullwood tested his car, previously raced by the now banned Brett Stewart, at Queensland Raceway yesterday and will be engineered by John Faulkner throughout the season.

Adding to the list of young talent for Adelaide are Kumho V8 Touring Car Series driver Matt Chahda, who lines up for Rsport, and Jamie Sharp, who is driving Josh Kean’s ex-Walkinshaw Holden. 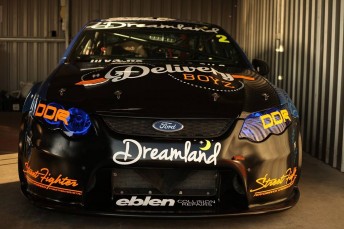 Kean has moved from his own team to Brad Jones Racing, while fellow South Australian Dan Day has also forgone his own outfit for the second seat alongside Dixon at Image Racing.

Several teams have meanwhile taken advantage of the Dunlop Series’ independent number pool for the new season, with over a third of the field now sharing a number with a V8 Supercars Championship counterpart.