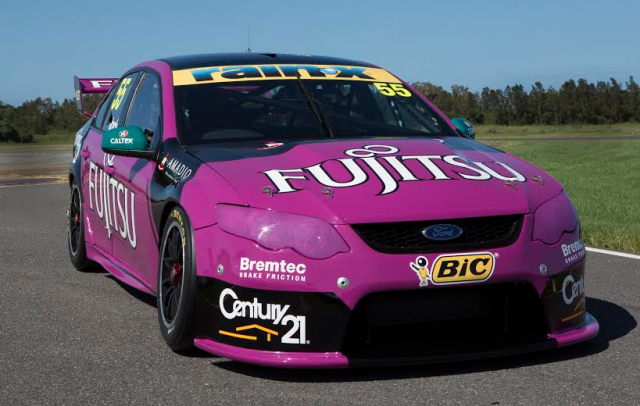 The Triple Eight-built Ford will be run by Paul Morris Motorsport for Gracie, who graduates to V8 Supercars after two seasons in the Carrera Cup.

Gracie will run under the #55; the same number she had used in the all-Porsche category.

“I’ve been seeing the designs of my V8 Supercar for a few months now and to see it finally come to life is a special feeling,” she said.

“It’s the last step to remind me that this is real now, that I will be on the Dunlop Series grid at the Clipsal 500.

“I love my new colours – the magenta is striking and feminine and I don’t think many people will have trouble picking my car out on the track.”

“Fujitsu have a great history of different colours and liveries in V8 Supercars, and it’s fantastic that they are a brand always willing to try something different.

This year marks Gracie’s fifth year of Fujitsu backing having been included in the Chris Jewell-run Fujitsu Cool Driver program in 2011. 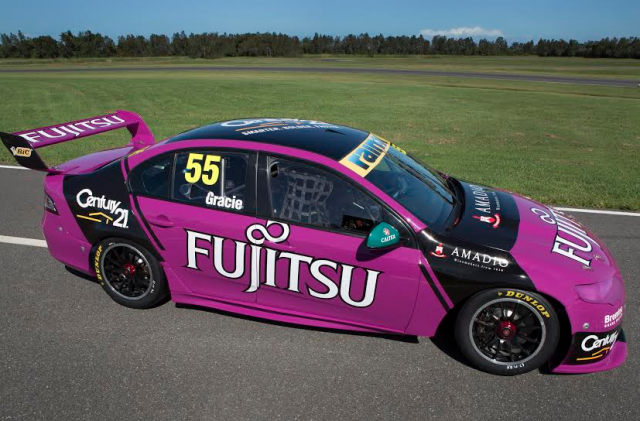 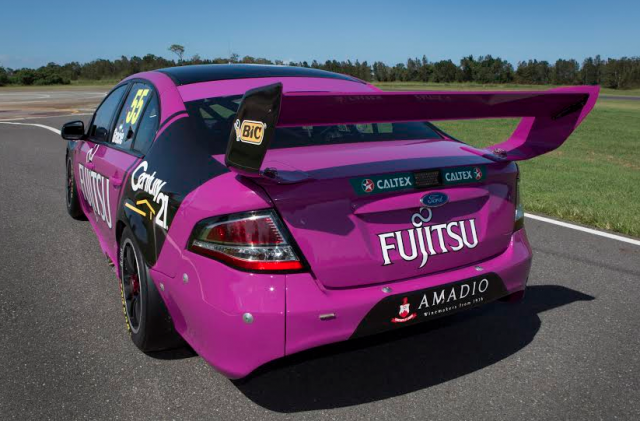