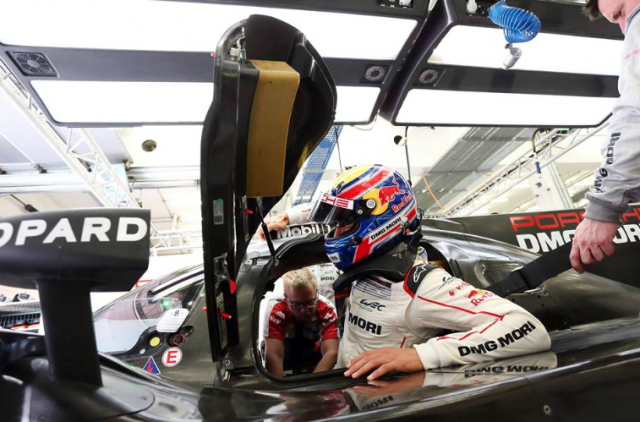 Mark Webber jumped back behind the wheel of the Porsche 919

Mark Webber has completed his first laps behind the wheel of the revised Porsche 919 LMP1 car ahead of the new FIA World Endurance Championship season.

The Australian joined the factory Porsche squad at Bahrain’s Sakhir circuit to familiarise himself with the upgraded 919 challenger.

Porsche clocked up 5,118km during the test with Webber completing 1,100km in what was his first drive in the 919 since the horrific accident in the WEC season finale at Brazil last season.

The squad worked through several programs including tyre testing, aerodynamic adjustments and hybrid settings on the new car.

“We have been doing tyre testing with Michelin, worked on set-up and aerodynamics, tried different adjustments for the differential lock and traction control, plus we have evaluated various hybrid strategies,” said technical director, Alexander Hitzinger.

“It is extremely important to complete such a good mileage to discover and solve any teething problems in all areas. We encountered no problems that would cause us a headache.

“It was the first time we had been on a race track where we had data from last year’s car for comparisons, so this was helpful.

“The results are encouraging, but not meaningful enough yet.

“Another positive thing is that the five drivers testing in Bahrain agreed with the four from the Abu Dhabi test that the driveability of the 2015 car is better than last year.

“This was one of our development targets.”

Team principal Andreas Seidl says that he takes encouragement from the test running ahead of the season opening Silverstone 6 hour from April 10-12.

“Most importantly the test has proven we’re working in the right direction,” said Seidl.

“It is good that all the drivers got to know the 2015 car and, of course, we’re especially happy to have Mark Webber back in his usual great shape after his heavy shunt at the season’s finale in December.” 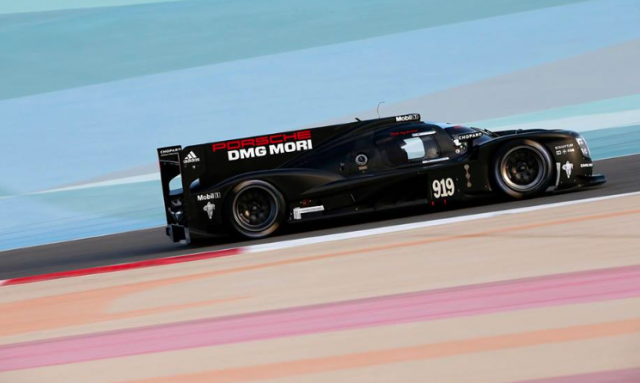 The Porsche 919 worked through several programs at the Sakhir test