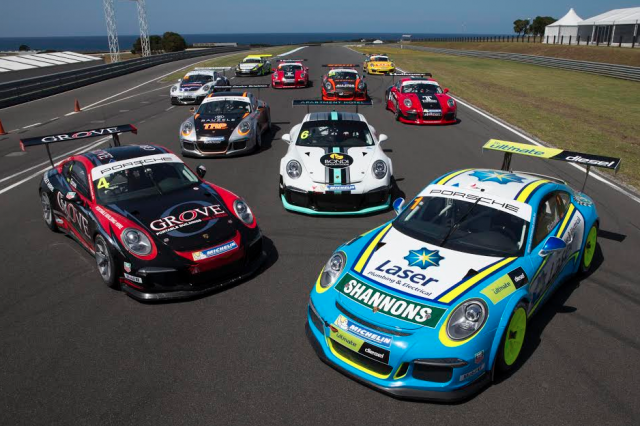 Scott McLaughlin and Tim Slade took to the wheel of Porsche Carrera Cup cars at Phillip Island today as part of the category’s official pre-season test.

Fifteen Porsches were on track at the Victorian venue in preparation for the season-opening Clipsal 500 Adelaide later this month.

McLaughlin previously teamed with Grove to win the category’s Pro-Am event at Phillip Island last year, where a practice crash denied Slade and Mastronado a start. 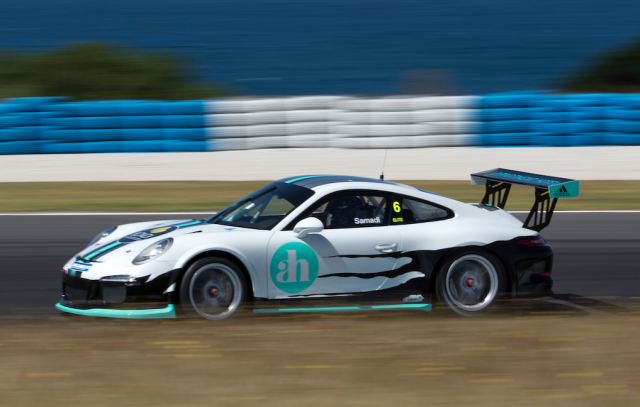 McConville is preparing to race in the category after acting as the Porsche motorsport manager last season.

“Today has probably been the most fun I’ve had in a car in the last 10 years,” said McConville, who has elected against a return to the V8 Supercars endurance races this year amid his other commitments.

“I had eight or so laps in one last year but to get 40 laps in it today is just great. I’ve had a ball.

“We’ve only just scratched the surface of what the car can do but we have been working on very small changes and making sure I can feel the changes, which I can, so that’s a good sign.

“I’m really enjoying working with the Buik (Motorworks) boys and looking forward to going and testing at Mallala next week, which I think will be a bit more representative for racing at Clipsal.” 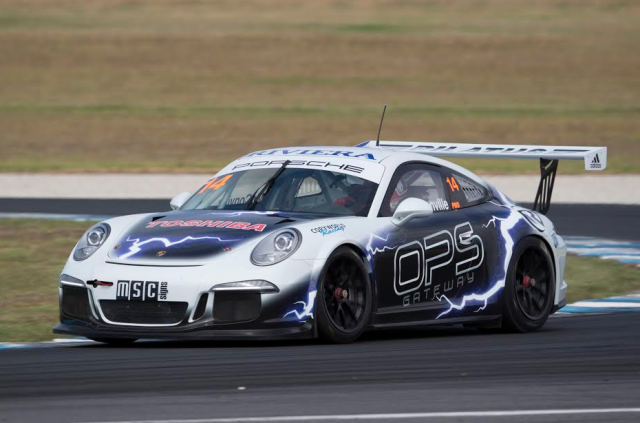