Jesse Dixon moves to the Dunlop Series with Image Racing

The 22-year-old will step into the team’s ex-Shane van Gisbergen Ford, which will be engineered by the highly experienced Les Small. 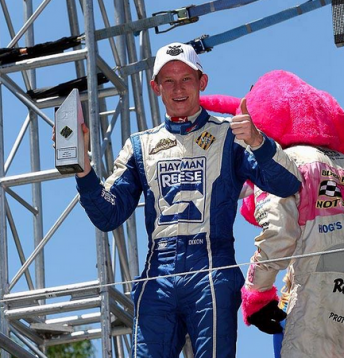 He has one V8 Supercars race start to his name courtesy of winning the 2012 Shannons Supercar Showdown reality television show, which awarded a drive in that year’s Bathurst 1000.

“This has been an ambition of mine and Hayman Reese’s for a long time, so to finally make it a reality is both extremely satisfying and exciting” Dixon told Speedcafe.com.

“Driving V8 Utes for the last two seasons has been awesome because it’s such tight racing and it taught me a lot about racecraft and survival which I hope to take into DVS and it’s so professionally run that I learnt a lot outside the car too.

“I will be taking the same attitude into this year as I did last year which will be to finish every race and to listen and learn as much as possible.

“It served me well last year so I can’t see any reason to change that strategy.”

Dixon will have his first run in the Image Ford at a Winton test next Tuesday ahead of the season opening Clipsal 500 Adelaide.

The driver’s only V8 Supercar experience outside of the Shannons program came last December, where he took passengers for laps in Ice Break Racing’s ride car at Sydney Motorsport Park.

“Driving Chris (Pither)’s ride car gave me the opportunity to show Hayman Reese that I was ready to step up and after taking a few Hayman Reese guests for rides, they got very excited to expand their program,” explained Dixon.

Dixon’s deal ensures that all three winners of the now defunct Shannons Supercar Showdown will be on the Dunlop Series grid in 2015. 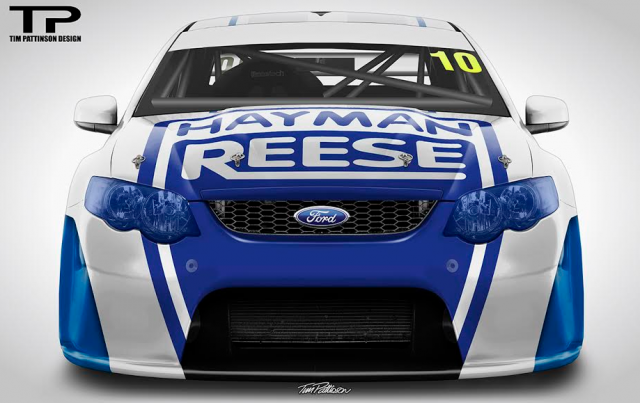 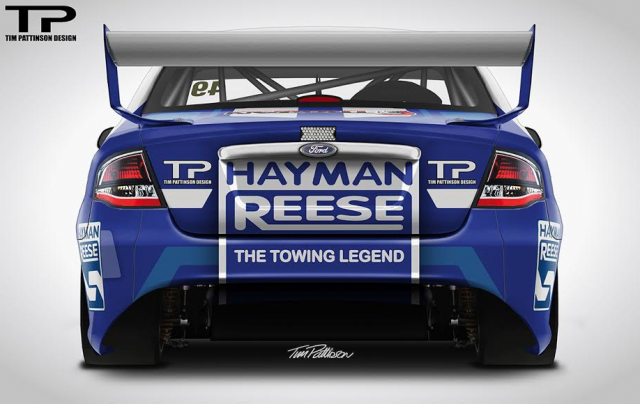