Brad Jones Racing has arrived with all three of its cars in their 2015 liveries, featuring new looks for the Jason Bright Team BOC and Dale Wood GB Galvanizing Holdens. 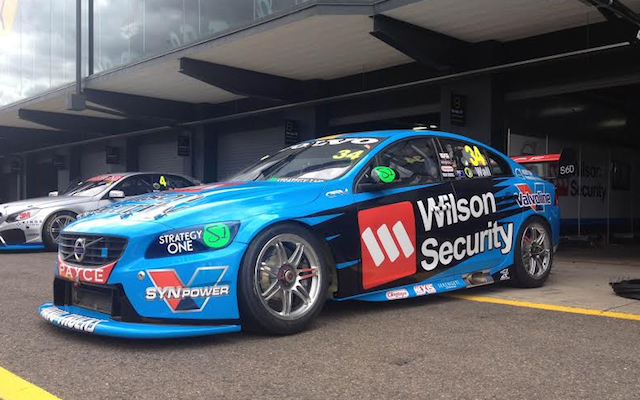 Lucas Dumbrell Motorsport will run both cars in white hues as it finalises backers ahead of the season opening Clipsal 500. 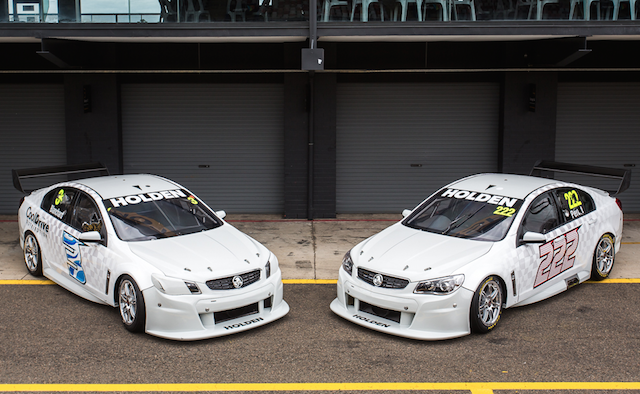