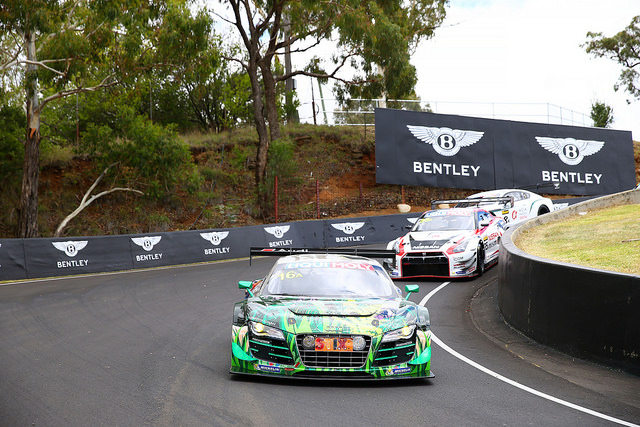 A proposed pitch to link the Bathurst 12 Hour to an Asia-Pacific GT Series is being investigated by organisers of the Mount Panorama marathon.

The prospect of an Asia-Pacific series is being evaluated by the architect of European GT racing’s successful Blancpain Series, Stephane Ratel.

Following confirmation last month that Ratel’s SRO Motorsports Group will organise and promote the Sepang 12 Hour in conjunction with local organisers, moves to link Bathurst, Sepang and other Asian events have strengthened.

The Sepang 12 hour will shift to a December date this year, away from its traditional weekend coinciding with Malaysia’s independence day.

Emergence of an Asia-Pacific GT Series could become a reality next year with Bathurst 12 Hour Event Director James O’Brien saying he is open to the plan.

“We have been talking for quite some about an extension of a GT Series out of Europe into Asia which includes Asia-Pacific,” O’Brien told Speedcafe.com

“There’s been plenty of discussions and some preliminary planning done and that is where it is at the moment.

“We are certainly open to it. We’ve been investigating the possibility.

“There’s more pieces of the puzzle to fall into place.”

The Bathurst event has in recent seasons formed a close working relationship with Ratel and uses the SRO’s balance of performance technical data. 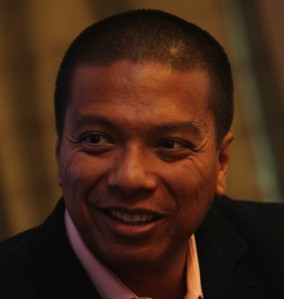 If the series was to materialise, O’Brien said it would be unlikely if the current February date would need to shift.

“Part of the objective is to get a three or four round series up and running,” he said.

“It would have to be a minimum of three. I certainly don’t think two would constitute a series.

“And it is unlikely to entail a date change.”

The effort to change the date of the Sepang event took some persuasion according to the circuit’s chief executive Datuk Razlan Razali.

“We changed our date from August to December to capture all the teams who are there from Macau, Japan and also tie-up with Bathurst,” he said.

“My board was sentimental on the original date because it celebrates our independence day in August.

“So we successfully convinced them to put sentiments aside to grow the race.”